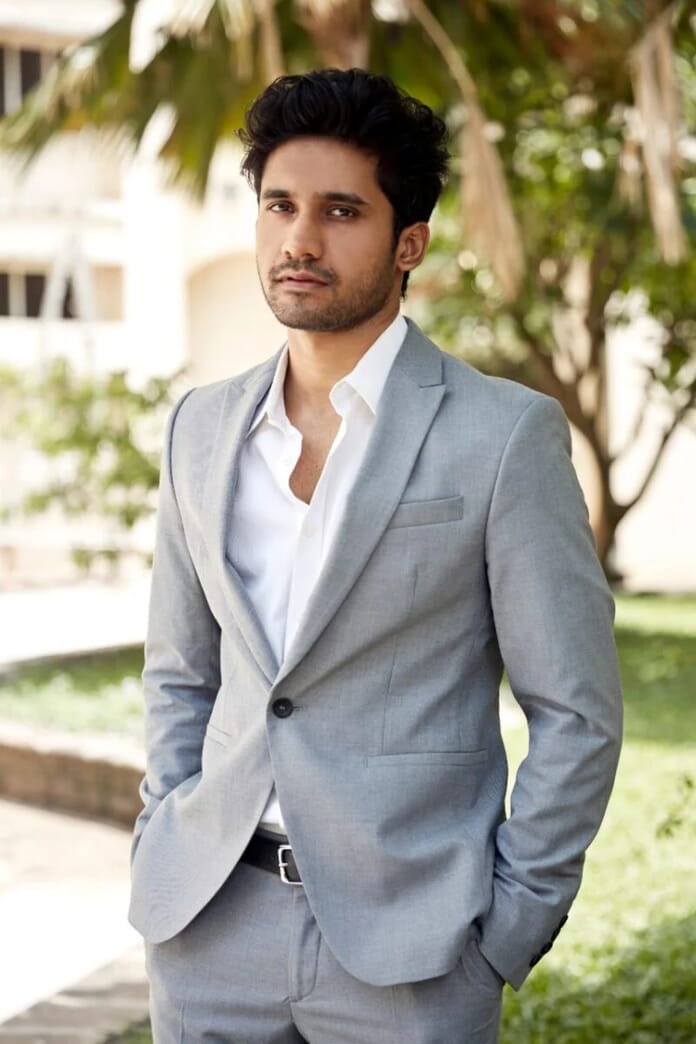 Actor Anuj Rampal, aka Siddhant on Amazon Prime’s Akkad Bakkad Rafu Chakkar is currently basking in the glory of the amazing feedback he is receiving for the show. The actor plays one of the lead characters in the series directed and produced by late Raj Kaushal, marking his last directorial venture.

Talking about bagging the role and working on the project. Anuj said, “Auditions! Well, I keep giving auditions and then forget about them. That’s the rule if you’re an actor. This was just the one that clicked. First, I got a call from Nisha and Mittal casting team to test for a character. I sent two self-tests over a period of 15 days post which they asked me to come down to Refuel’s office. I did another scene there in front of Raj Sir and Aman post which they asked me to do two scenes with Vicky. That’s when they knew they had found Siddhant. Working with Raj Sir was like working with someone who had immense belief in people. That belief is what made me maximise my performance. Always grateful to him “

Talking excitedly about his favourite scene, Anuj said, “Hands down it has to be the drunken night at my farmhouse in the first episode, where the idea of the fake bank originated. Not only did I and Vicky have so much fun performing it, it came out so beautifully too. We laughed for hours shooting that and ended that night with my face inside the tank on that cold cold night. But it’s funny that when you do something you love, you don’t even feel cold.”