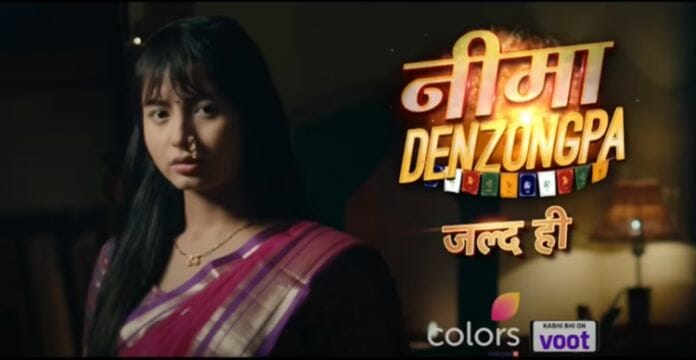 Here Manya thinks why Paras hasn’t come yet. She thinks that she should go downstairs but she thinks it will be awkward so she does not go out. Pushpa tells Paras what happened during the Muhdikhai ceremony. She lies that today Manya made breakfast for the guests even though she refused her a lot. Suman is shocked to hear this. There Nari asks Varun to bring some books and asks him to call her madam from today onwards. Varun refuses. Nari is about to tell this to Suresh but Varun agrees to call her madam.

On the other hand, Paras comes to Manya. Manya asks him where was he for so long. Paras tells her that he was with Pushpa. Manya asks him if they should watch a movie together. He says yes. Just then Dinesh comes and asks Paras to come with him. Paras looks at Manya. Dinesh asks him if he has to take Manya’s permission now. He refuses and leaves from there.

Here Mayank thanks Siya for helping him. He further proposes to her. Siya gets shocked. Mayank says that he likes her a lot and wants to marry her. But she can answer thoughtfully. Siya leaves from there. Here Manya gets angry with Paras as he is not giving her time at all. Paras apologizes to her. Then Manya’s health deteriorates.

Krish’s father scolds him. Nima sees that Krish is trembling. She tries to console him. Further, Krish’s father drops her at home and gives her overtime money. Later, Tulika is finding something in Nima’s cupboard. Suresh asks her what is she doing here. She lies that she is unwell so she has come to get medicine. Suresh gives her medicine and asks her to leave from there.

The next morning Nima reaches Krish’s house. Krish opens the door for her. Nima asks him if there is no one at home. Then she sees Krish’s father sleeping on the sofa. She tries to wake him up but when he doesn’t get up she feels that she should call the Doctor. Just then, water falls from Krish’s hand on his father’s face. He gets up. Nima says that it is good that he is fine as she thought that he has fainted. Krish’s father tells her that he slept only while watching TV.