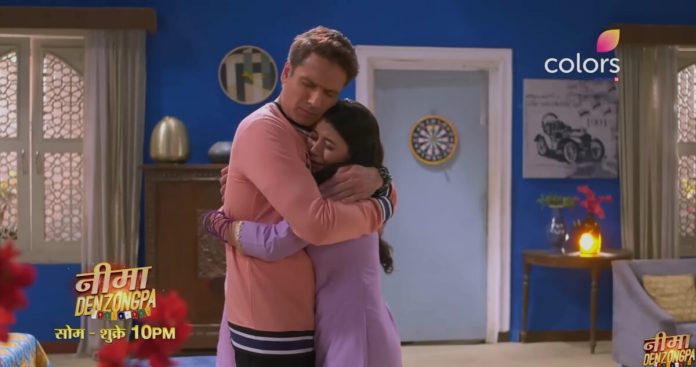 In the previous episode we saw; Gulshan confronted Virat for agreed to marry Priyal. She complained that Priyal was mentally sick that’s why behaving like this. Nima pleaded Virat to stop doing like this for her. Virat said that Priyal won’t leave her. If they send her to jail also she will return after 5 years and torture them. Gulshan felt bad for Nima and said she will miss a good daughter in law like Nima.

Mona took the blame and said she shodidn’t have bring her to home. Later Sia got surprised seeing Shiv got bike and new house to stay. She got a call from unknown number. Meanwhile Manya got panic seeing Priyal number and thought something gonna happen wrong. Priyal informed her marriage news to her. Later Nima recollected her all beautiful memory with Virat. She consoled Krish to accept Priyal as his mom but he denied it.

In the upcoming episode viewers will see; Virat will meet Nima and shares his feelings to her. He will ask her to say it out whether she has any feelings on him or not? Nima will back hug him and confess her love to him. She will share that love didn’t written on her destiny. Priyal will take both Virat and Nima’s sign in divorce paper..

What will happen next? Will Nima stop the marriage? How will Virat tackle the situation?