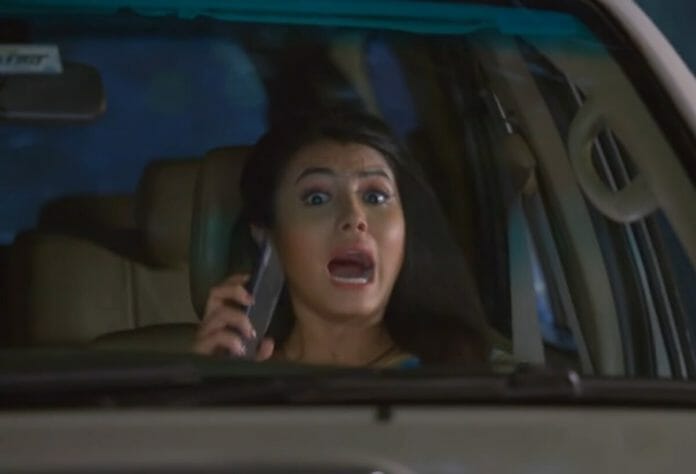 Colors TV’s popular show Nima Denzongpa is now gearing up for more drama as Priyal manipulates Krish and he goes to birding school. Nima moves out of Sethi house. What will happen now? Will Virat forgive Priyal?

In the previous episode, we saw Krish missing Nima. He calls her. Siya tells Nima that the number is unknown so they should not pick it up. But Nima still picks up the phone. She is further shocked to hear Krish’s voice. She asks him if he is fine. Krish refuses. He starts crying. Nima asks him what happened. He says that he does not want to stay here. Here Virat is driving the car very angrily. Alok asks him to keep calm. Just then Nima calls him. She tells him that Krish wants to come back home. Virat asks her to come with him. Nima agrees to go with him.

Further, Virat’s car breaks down. Here Priyal learns that Krish is about to return. She tries to provoke him by calling him but this time he does not listen to her. Virat, on the other hand, is searching for a mechanic. Nima takes him to eat something. Food gets stuck in Virat’s throat. Nima helps him. Further, Virat leaves from there. He asks Nima to stay in the car. Further, when Virat comes back to the car, he sees that Nima is not there. He gets scared.

In the upcoming episode, we will see that Mona and Priyal will come to a Tantrik who will do black magic on Nima. He will ask Mona to Priyal to reveal their wishes and then sprinkle the water. They will do the same. Later Nima will meet an accident and will get injured.

Will Nima leave Virat? Will Virat confess his love for Nima?

In Today’s episode we see; Anu, She phones Karthick and enquires him what happened she can’t able to contact him. He informs to her that there was a small problem so he can’t able to attend her call. She demands him to take Sundari’s photo she wanna put it on Matrimony site. Karthick shares to her that she was possessed by god so he will take photo later and disconnects the call. Later Karthick takes Sundari’s photo secretly when her mom take arathi to her. Appatha confronts Sundari and enquire her how did she went missing? Sundari lies to her that she was faint that’s why she didn’t find out her. Appatha tries to collect truth from her but Sundari keeps confusing her with her answers. Karthick tries to take her photo but couldn’t. Sundari’s mom ask Appatha to stop questioning her and ask Sundari to pray to god. Sundari informs to her that she wanna roam around out village reasoning she didn’t visited here last 1 year. She leaves from there Malini and Krishna. Appatha shares her doubt to her daughter in law that she searched for Sundari everywhere but she was not there. Her daughter in law asks her to thank god because Sundari returned to home safely. She leaves from there. Appatha feels something fis