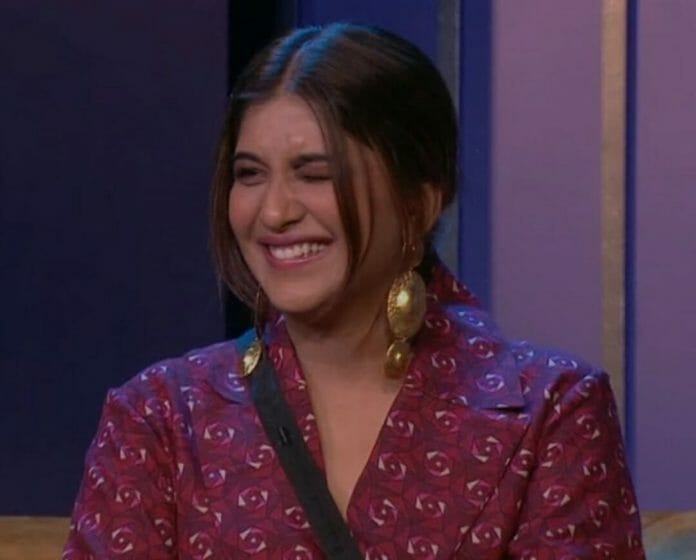 Nimrit Kaur Ahluwalia made her mark with her entry into Bigg Boss as she became the first captain of the house. The actress is getting lots of love for portraying her real self in the house. In recent days we can see the equations between the contestants have been changing with each passing day.

However, in today’s episode, we saw Bigg Boss has given a captaincy task to everyone. The first contest in the race was Shiv and Nimrit was given two choices either she can save him or choose ration. Nimrit is seen letting go of the ration in the captaincy task and supporting Shiv.

When she came from the activity room, everybody bombarded her with questions and even Priyanka was trying to manipulate others but when Soundarya did the same thing nobody questioned her. She also gives the reason behind it and says Shiv and his friends accompany her whenever she is sitting alone. However, we can see a lot of hypocrisy in the house and favouritism. This only proves how other inmates are dead against Nimrit.

In fact, in today’s episode, Bigg Boss also supported Nimrit and calls out other names who were blaming her and called them “aap sabki alag mahanta hai”. However, Netzines are enjoying Nimrit and Abdu’s bonding in the show and called them ‘Nimdu’.