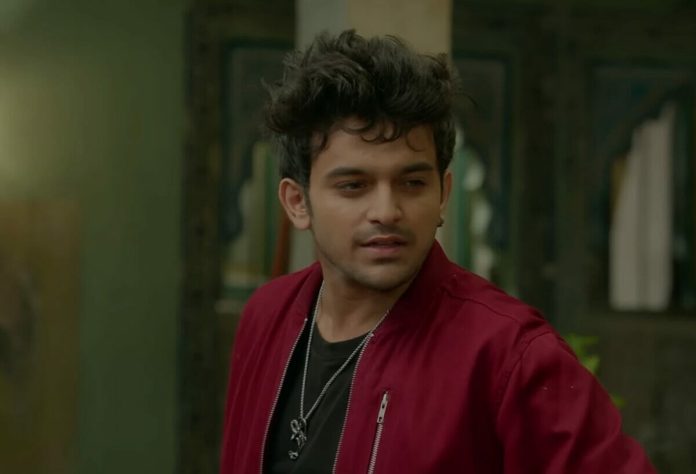 As reported earlier, Kabir comes out hearing Tulika’s voice. Kabir forces Banni to make Kabir and Tulika’s marriage. Kabir drinks the antidote with Tulika’s hand. Viraj, Charmi, and Veer try to convince Banni to make Kabir join in a mental hospital as he is a threat to everyone.

Banni says she will not allow Yuvan to join in a mental hospital and warns them to not even think about it. Kabir takes Tulika’s pet name Bunty while talking to her. Tulika gets surprised to hear this and asks Kabir how does Kabir know her pet name. Kabir falls asleep while talking. Banni requests Agastya to marry her.

Banni shows Agastya to Kabir. Kabir says he thought Banni loves Yuvan like he loves Tulika and says she will not love anyone else besides Yuvan. Banni hopes to see Yuvan in Kabir.
Can Yuvan win over Kabir for Banni’s love? Will Banni be able to get success in her new plan?
All these questions will be answered in the upcoming episodes.