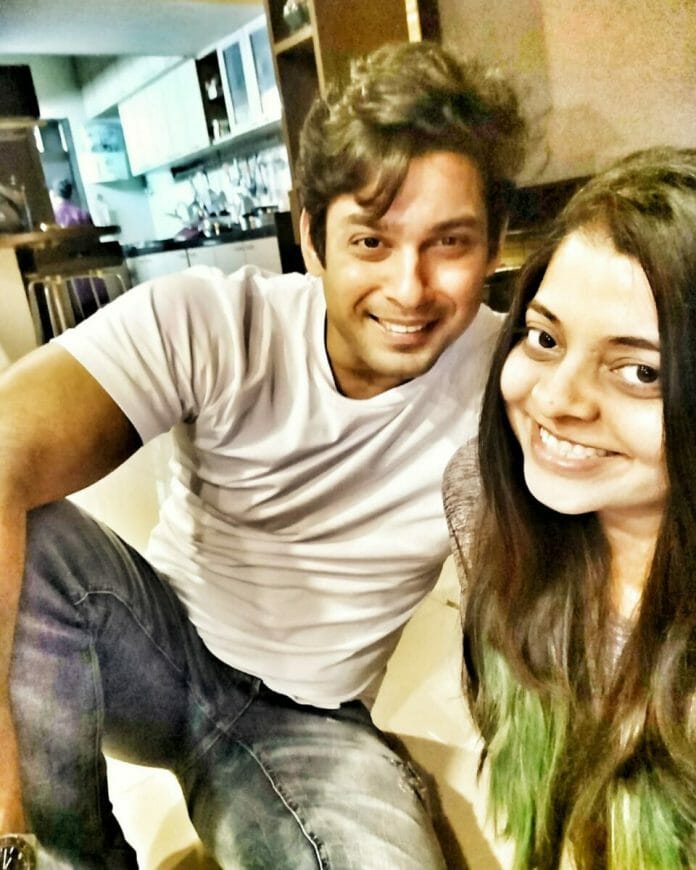 The sudden demise of actor Sidharth Shukla sent shockwaves down the entertainment industry. His friends, fans and well wishers are yet to come to terms with the news. Writer-producer-director Nivedita Basu too sounds disturbed talking about the actor.

“When I came to know about this I could not believe it at all. I have been in Kerala for the past ten days and the area does not have a good network. So the moment I saw this news I was in disbelief and thought this is some fake news and now Sidharth would clarify. And I wanted to dial his number to check if this is a prank or something but didn’t have the strength. I wanted to know how such a thing could possibly happen to a fit guy like Sidharth,” says the director of the web series Tandoor.

Nivedita pauses for a few minutes before adding further, “This was his time, he was soaring.. In fact I had offered him a project a few months back and he told me ‘Nivs now is my time to earn and roll’ and I had said ‘yeah do that Sid..tera time aa gaya’, now you should fly high.”

About 14 years back, Sidharth and Nivedita met for the first time at the gym where both used to workout around the same time daily.

“Sid was a slightly short-tempered guy but super fun and softie inside when it came to a lot of things. Being short-tempered can be misconstrued as angry, but he was a different kind of a person altogether. I would say he was less patient and a loving soul,” she shares.

Nivedita regrets not being able to work with Sidharth as planned. “As I said we had offered him something but God didn’t give us the opportunity to work together. (Pauses again) I’m just wondering if we are feeling this much pain, how much his family must be going through. May they find peace and hope that Sid is in a happier place. Om Shanti,” she ends.