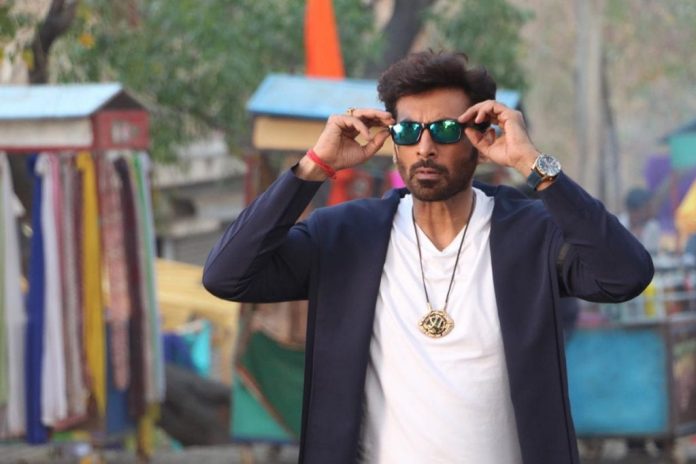 Niyati saved by the bell! Rohit Khurana to shake up things in Tantra!

Siddharth Kumar Tewary’s supernatural family drama, Tantra has reached its peak with a major revelation & an interesting new entry to spice up things in the Khanna khandaan coming its way during a course of the upcoming week. Tantra will now see Uttaran fame, Vansh played by Rohit Khurana who will enter the show as a knight in shining armor & save Niyati’s life.
The supernatural  thriller that revolves around a family witnessing the wrath of black magic spell by an old enemy & the fight of the members to freed themselves from it. The show went on air late last year & gained momentum gradually with its interesting take on cult practices & an ensemble cast. A recent addition to the family was Dr. Ved Thapar who’d entered their lives as God-sent Guruji helping Niyati to find her way to overcome the evil powers.
Apparently Rohit will be seen as a Doctor of occult sciences & will enter their lives right when they need it the most after Niyati & Akshat tie the knot.
A source close to the show adds, ‘We are progressing towards an interesting chapter. Akshay & Niyati are now married & Kanchan has played her cards well & the deed is done, with Akshat being a victim to her black magic practice & in complete control of her. Unawares, Niyati leaves for her honeymoon to their farmhouse as planned by Sumati. Little does she know about Akshat’s plans to kill her. In a sudden turn of events, Daksh, played by Rohit Khurana reaches to rescue her at the right time.’
The viewers sure are left with many questions following this major breakthrough point on the show, ‘ Will Daksh be able to save her? Will Akshat get freed from Kanchan’s black magic? Does this call for a new love triangle in the making?’
Questions are many, only time will tell what’s in store for the Khanna family. It only gets exciting. Watch this space for more!