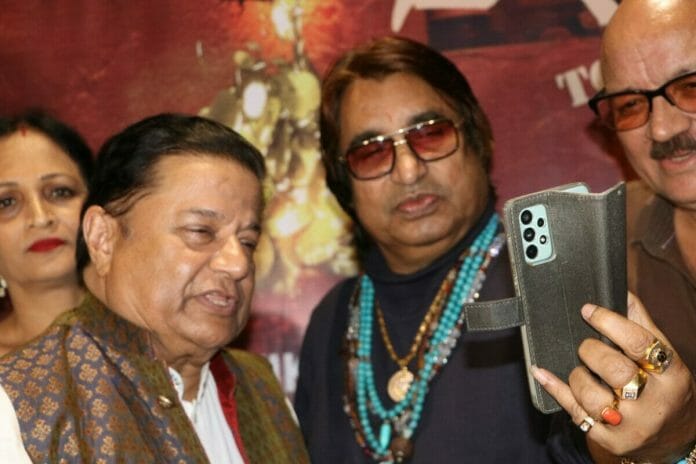 By Anil Merani| There have been several small budget movies which have garnered the attention of the common man as they are able to relate to them. The content has been appreciated in such movies across India and one such movie to join this bandwagon is Token The Treasure directed by Ravikala Gupta and produced by Anup Jalota.

The story revolves around a middle-class family living on the outskirts of the Agra city who decides to sell their ancestral house to overcome their economic crisis. In a dramatic twist, the family realises that their ancestral treasures are hidden in the house. What follows next is their struggle to get the house back.

The story has several intriguing twists and turns which give us a glimpse of the slice of life’s reality bites !. It has been packaged well and dramatically presented in the film “Token The Treasure.”

The director Ravikala Gupta at the star studded premiere last night said, ” Presently it is a great phase of women directors in Bollywood. I firmly believe the woman’s point of view has not received the proper attention at the box office, and for me, I am very much hopeful that the audience will support me for this film. As a female director, there are still a lot of hurdles I have faced during the shooting of Token the Treasure.

T-Series has released the film music for Token The Treasure. and the movie has released in theatres on 2 nd September 2022.