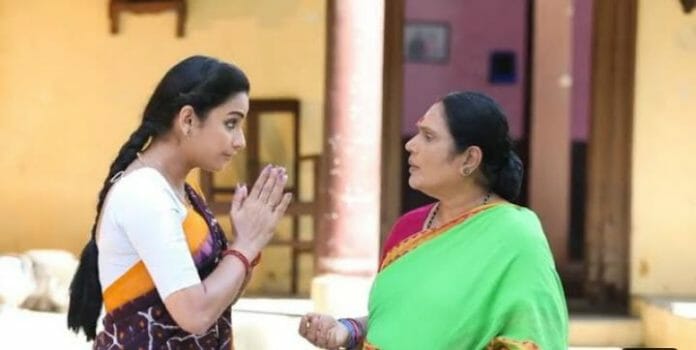 Pandian Stokes is a famous Vijay Tv show. This show entertains the viewers every day with a lot of twists and turns in its storyline. Moorthy and Dhanam sacrifice a lot to raise their brothers Kathir, Jeeva, and Kannan.

In the previous episode, Moorthy and Jeeva are on the way to helping Kathir. Kathir and Mulla participate in the final round of the competition. They won the title and cash back. Murali arranged goons to attack Kathir. Mulla alerted Kathir when the goon approached him with a knife. Kathir wished to get the prize from his brother.

In today’s episode, Mulla and Kathir are overjoyed as they win the Jodi award. Later, He shares his emotion with the audience.

Moorthy and Kathir reach home. Kathir struggles to express his wish to return with his brother to Parvathy’s presence. Kathir gets emotional when he invites him home. Kathir and Mulla decide to go home. Parvathy tries to stop them.

In the upcoming episode, Dhanam will happy to see Kathir and Mulla. Kathir will hand over the winning money to Dhanam.

Parvathy will try to separate Mulla and Kathir from the Pandian family. Will Kathir stay with the family?