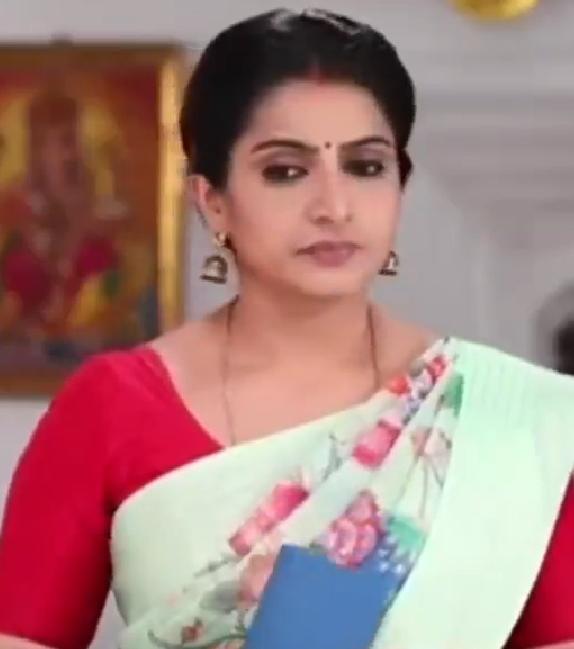 Meena worried sick as her newborn cries inconsolably. However, the family tries and put her to sleep…

In the latest episode…Dhanam feels worn out after staying up all night to take care of the child… Afterwards, Janrdhan visits Meena and her child..

What happen next… Dhanam went to buy a pregnancy kit… Will she pregnant?
Upcoming episode will answer it…