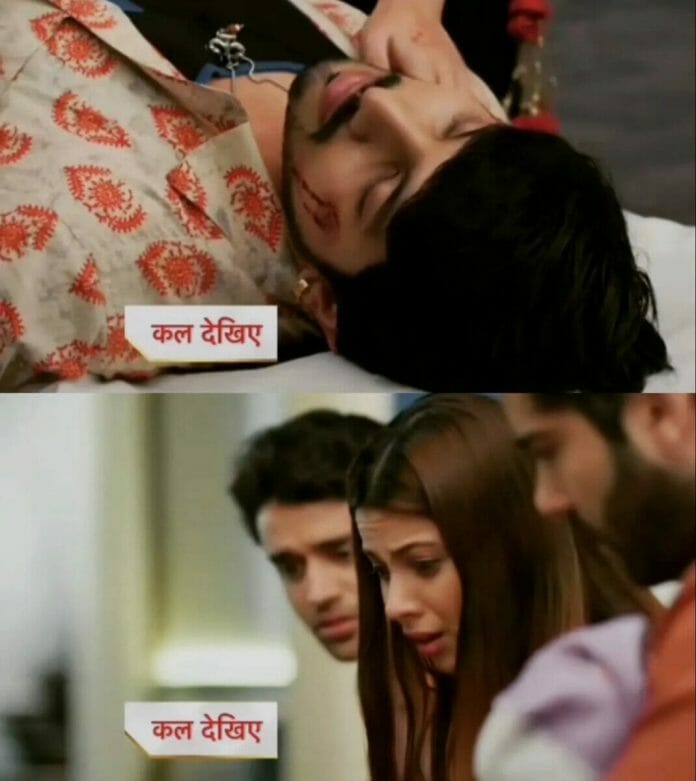 Star Plus’ popular show Pandya Store is gearing up for more drama with Krish Shiva participating in a boxing match to arrange money for Chutki’s treatment.

In the current story, it’s seen that Pandyas struggle to raise money to pay the hospital expenses of Chutki. Dhara wants to give the money earned from the food shop to Dev and Rishita for Chutki’s treatment, but Suman aska her not to give her first earning and asks her to keep it ik front of God and gives it if Pandyas fail to arrange money. Dhara obliges.

Gautam earns five thousand by working hard while Krish gets two thousand as advance from his salary from his boss. Shiva decides to fight in the boxing Club. Raavi tries to change Shiva’s decision, but in vain. So, Raavi asks Dhara to talk to Shiva and stops him.

Dev asks Dhara to accompany him to the hospital to convince the doctor to start Chutki’s treatment. Dhara gets in dilemma. However, she goes to the hospital, hoping Raavi understand her decision. But Raavi is dejected that the family doesn’t care about Shiva and her.

She goes to stop Shiva. But the fight has already started and the gaurds prevent her from entering inside. Shiva wins the fight. But the opponent beats him and Shiva collapse getting severely injured, shocking Raavi.

In the upcoming episode, it will be seen that Pandyas will be in the hospital worried about Chutki. Just then, Raavi will rush a severely injured Shiva to to the same hospital. Pandyas will be shocked to see Shiva’s condition. They will try to wake him up, but in vain.

On the other hand, Shweta will learn that the Pandyas are planning to sell Pandya Nivas as they need money. She will happy to hear this and will wish to the Pandyas lose everything very soon.

What will happen next? Will Raavi blame Dhara for Shiva’s condition? Will Dhara be able to keep the Pandyas United and save Pandya Store?