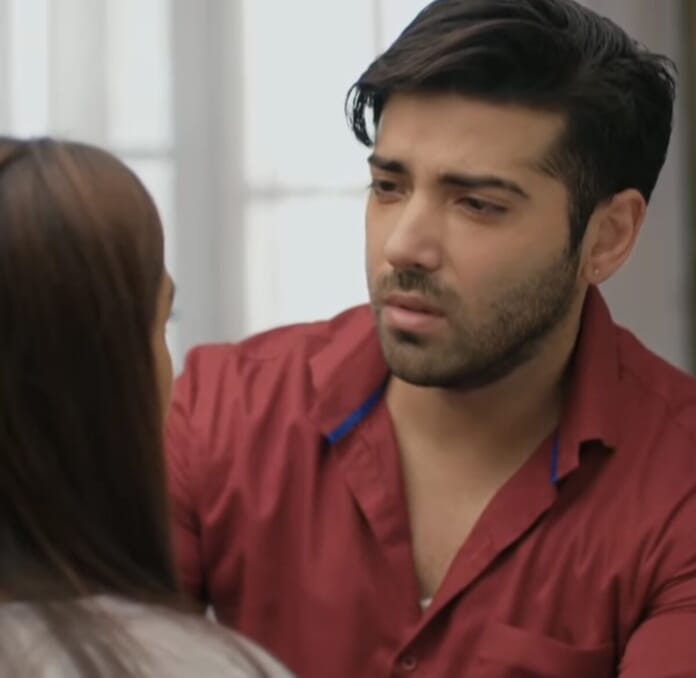 Star Plus popular show Pandya Store is gearing up for more drama with Gautam deciding to teriminate Dhara’s pregnancy in order to save her.

In the current story it’s seen that as Suman tore the form to give approval to teriminate Dhara’s baby, Rishita gets another form and gave it to Gautam. Suman threatens to cut all her ties with Gautam if he gives his consent to put termination to Dhara’s pregnancy. However Gautam stays firm in his decision and signs on the form saying he wants to save Dhara. Gautam breaks down. Raavi wakes up startled seeing a nightmare in which Dhara breaks down after learning the truth and faints. Raavi hugs Shiva out of fear and he consoles her. Kalyani phones Rishita as instructed by Kalyani. Rishita informs them that they can’t save Dhara’s child and cries. Kalyani consoles Rishita.
Later Kalyani informs Kamini about the same. Kamini says to Kalyani to not let Rishita forget their help and they will do more such help in future so that she will be indebted to them. Dhara gains her consciousness and finds Gautam crying. Gautam tells her that he can’t save their baby. Dhara gets shocked reading her report file. To Gautam and everyone’s surprise, Dhara doesn’t cry and decides to go back home. At Pandya residence, Suman is worried how Dhara will receive this news and whether she will be able to bear it.

In the upcoming episode it will be shown that Dhara will ask Gautam if he’s not ashamed to come in front of her after killing her baby. She will call Gautam murderer of her child shocking Shiva and Dev.

What will happen next? Will Gautam be able to make Dhara understand? Will Dhara approve Gautam’s decision? 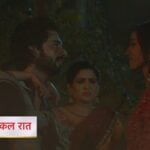