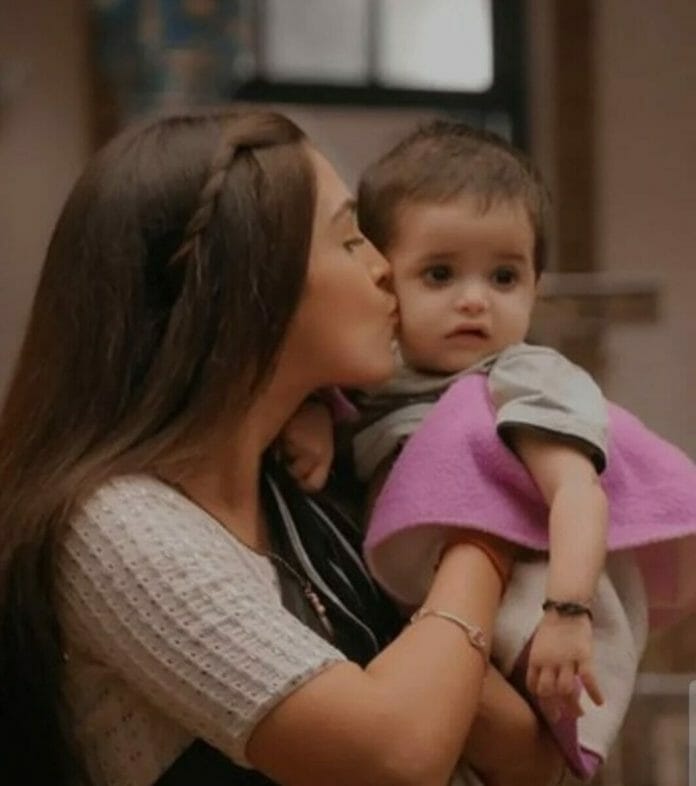 Star Plus’ popular show Pandya Store is gearing up for drama with Shweta’s mother making a shocking request to the Pandyas.

In the current story, it’s seen that the Pandyas are shocked when Shweta’s mother requests them to let Shweta stay with Chikhu at their house for a month in order to create a bond between them. A FB shows that Shweta’s mom threatens Shweta to throw her out of the house if she doesn’t accept to try to get well with Ckikhu by staying at Pandyas’ house.

Suman promises Shweta’s parents to make Shweta’ a good mother in ten days. Shweta is looking for a way to get rid of Chikhu. Later, Suman says to Dhara that she understands how hard it would be for her to let Shweta take care of Chikhu. She asks Dhara to hide her emotions for some  time and hands Chikhu to Shweta when she will leave.

In the upcoming episode, it will be seen that Suman will ask Dhara where Chutki is.  Just then, Dev and Rishita will return home with Chutki. Suman will scold Rishita for taking Chutki out without telling her. Rishita will remain her that she’s Chutki’s mom.

Suman will say that in their family, they won’t take a newly born baby for 40 days. Rishita will say that Suman could follow such traditions, but she wouldn’t. Suman and Dhara will look on shocked.

What will happen next? Will Dhara be able to get detached herself from Chikhu?