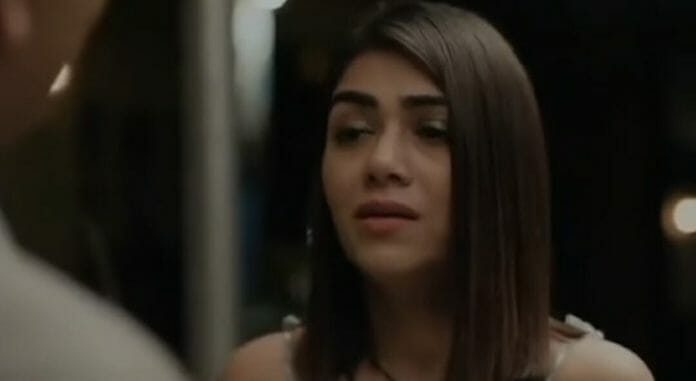 Star Plus’ popular show Pandya Store is gearing up for more drama with Pandyas uniting to expose Shweta.

In the current story, it’s seen that Dhara phones Gautam and asks him to meet her. She says that whatever happened was someone’s plotting and she knows who did that. Gautam agrees to meet her after everyone sleeps. Dev and Krish are sitting outside the house and having a discussion about Shiva.

They decide to bring Dhara and Raavi back home and convince Suman later. Just then, they notice Gautam going somewhere and follow him. Gautam meets Dhara. They share an emotional hug. They express their sorrow about their family falling apart. Dhara reveals that Shweta is to blame for whatever happened, shocking Gautam.

Dev and Krish, who hear this hiding, are stunned too. Gautam asks Dhara how she’s so sure. Dhara tells about seeing a photo of Shweta with doctor Nithin and they’re friends. Krish and Dev come in front of Dhara. Krish wants to throw Shweta immediately out of the house.

Dhara asks Krish and Dev not to do anything as it will alert Shweta. Dhara says that they should make Shweta confess the truth as Suman won’t believe it if they tell it. She tells them her plan and the Pandya brothers agree to it.

The latter will be shocked to see them and will run away. Dhara will phone Gautam. She will give him Nithin’s address and will ask him to go there and catch him. Gautama and Dev will reach Nithin’s house. Nithin will escape again in au autoricshaw. Gautam and Dev will follow him on the bike.

Will Gautam and Dev catch Nithin? Will Dhara be successful in her plan?