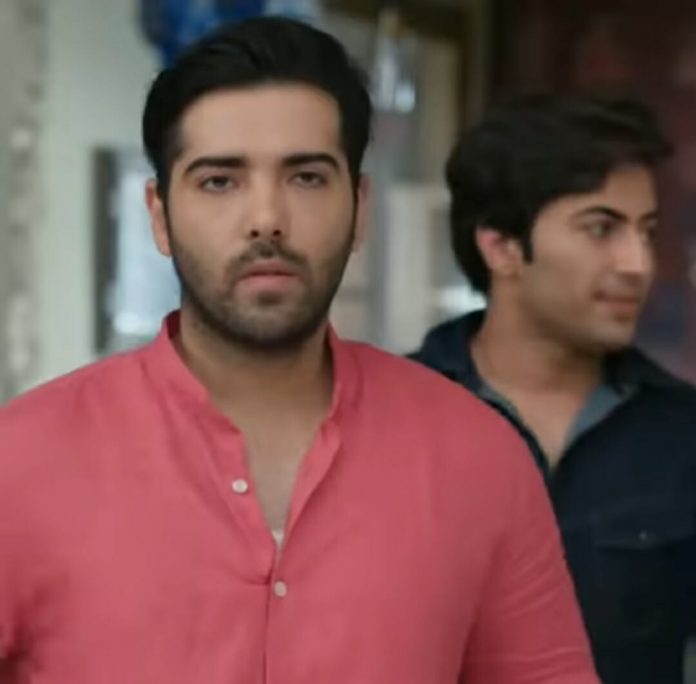 In the current story it’s seen that Shiva defends Raavi’s uploading videos on the social media while Suman, Dhara and Rishita accusing Raavi of exposing their private life. However Suman’s anger calmed down when Raavi gives the 25,000 Rs she earned through her video.

Rishita gets annoyed and taunts that Raavi’s shut Suman’s mouth giving her money. Gautam supports Raavi stating that social media influencer like Raavi are highly demanded in the market.

He is proud of her Raavi. Suman also appreciates Raavi. However Rishita opposes and says that Raavi should not take her videos. Dhara agrees with Rishita. Raavi apologizes to the Pandyas. Later Suman finds Dhara’s attachment towards the baby and gets worried.

She decides to do something immediately. Raavi gets a call from a Rohit who works in a bank. He asks Raavi to do their bank’s promotional video and agrees to pay her 1.5 lakhs. Raavi gets overjoyed.

She decides to tell the family after getting money. Raavi talks about the same with Rohit on phone in the midnight. Shiva sees Raavi on the phone and gets suspicious.

In the upcoming episode it will be seen that Raavi will happily announce that she got 1.5 lakh for a bank video shoot. But Shiva will be furious and will say that she can’t shut his mouth by showing money. He will further say that he doubted that something was fishy when he saw her talking on the phone.

What will happen next? What Suman is going to do? Will Raavi be able to clear Shiva’s misunderstanding?