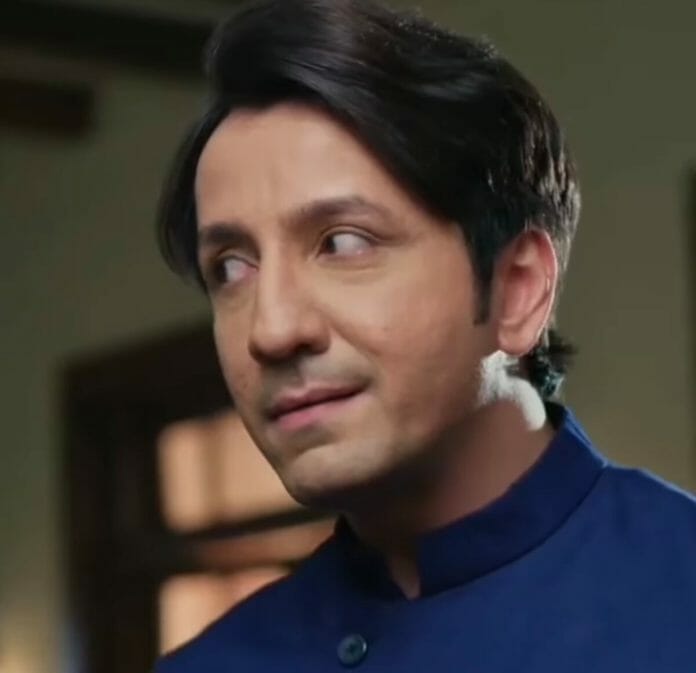 Star Plus’ much loved show Pandya Store is gearing up for more drama with Pandyas facing a new trouble.

In the current story it’s seen that Dev comes back home. Rishita gets elated on seeing him. She happily hugs him. Dev asks about his family and learns about Gautam being unwell. Meanwhile Pandyas discuss with the contractor and finalize a design for altering their shop. Janardan learns this and plots to destroy Pandyas dream. He says to Kamini about Pandyas starting the work without getting municipality’s permission so that Dev hears this and talks to Shiva. But he is sure that Shiva won’s listen to Dev and will face consequences. Dev meets Gautam and Dhara. They share a family moment. Then Dev meets Shiva and says to take municipality’s permission to construct the new shop. Shiva says that Dev is jealous so he is try to scare him. He says to Dev to mind his business and leave. Later officers arrive to demolish the shop.

In the upcoming episode it will be shown that Kamini will say to Janardan that there should be a huge ruckus during the puja that the Pandyas should come happily, but should return getting shattered that it becomes impossible to join them back. In the puja Rishita will feel uneasy after having the food. Pandyas will get worried about Rishita. The latter will ask Dhara to tell the truth. She will say that despite Dhara knowing how her body reacts to cardamon, she deliberately added cardamon in the food. Rishita says that Dhara is jealous of her baby. Dhara looks on shocked.

What will happen next? Can Dhara clear