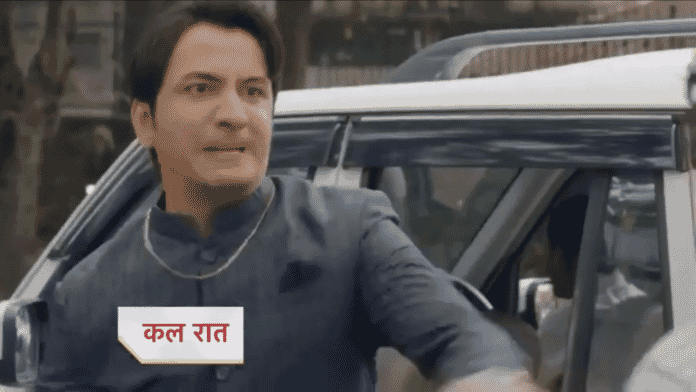 Star Plus’ popular show Pandya Store is gearing up for more drama with Janardhan spotting Krish and Keerti going on the bike.

In the current story Raavi gets sad when Suman says that she’s going to see girls photo and biodata for Shiva’s marriage alliance. Later Shiva angrily reacts when a lady suggests him a marriage proposal. Rishita argues with Dev to drop her at the office as today is strike. Dev finally agrees. Rishita says that Dhara is jealous that she works, so she didn’t come to wish her luck Raavi clarifies that Dhara isn’t well and she asked to feed her curd sugar to Rishita.

Keerti visits Pandya family. She sees Krish washing vessels and misunderstands that Krish is servant. Raavi clarifies that Krish her brother-in-law and in their house, they share the household works. As auto isn’t available due to strike, Raavi asks Krish to drops Keerti at her home. She asks to take the bike she won in Dahi-handi competition. Prafulla opposes it, but Raavi tells Krish to take the bike. Krish obeys.

Will Shiva and Raavi get divorced? Will Krish get saved? What will happen with Dhara?

Keep checking this space for latest update of your Hindi favorite shows.