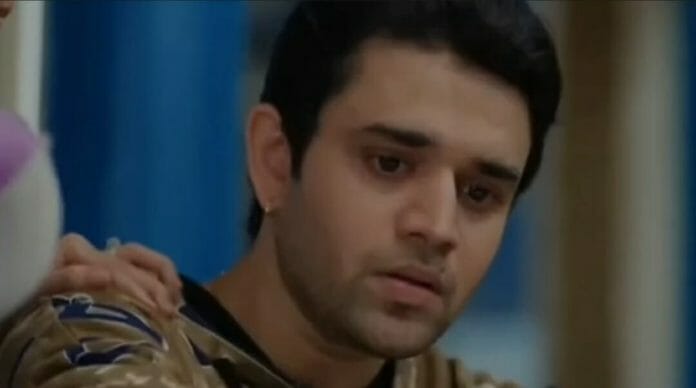 Star Plus’ popular show Pandya Store is gearing up for more drama with Krish wanting to marry Shweta.

In the current story, it’s seen that Pandyas get ready to send Shweta and Chiku back to Shweta’s parents’ house. Dhara is heartbroken about Chiku’s departure. The Pandyas are puzzled when Shweta’s mother asks Suman why she wants to send Shweta back home when she has sent a marriage proposal to Shweta.

Rishita tries to talk sense into Krish, but in vain. Krish takes Chiku from Shweta and gives it to Dhara. He asks Shweta to decide about his marriage proposal and assures her to accept any of her decisions. Dhara wonders if Krish wants to marry Shweta for her sake. She questions Krish about the same.

In the upcoming episode, it will be seen that to the Pandyas’ shock, Shweta will approve Krish’s marriage proposal. Krish will ask Shweta if she’s sure about her decision to marry him. He will ask if she won’t regret it in the future.

Shweta will remind Krish of his own words about having their whole life to understand each other and will say that she won’t have time to regret it. Krish will decide to marry Shweta immediately in the temple. Suman will oppose Krish’s decision, warning him to throw him out of the house and cut all ties with him if he marries Shweta.

Will Krish marry Shweta, going against his family’s wishes? Why has Shweta changed her decision?