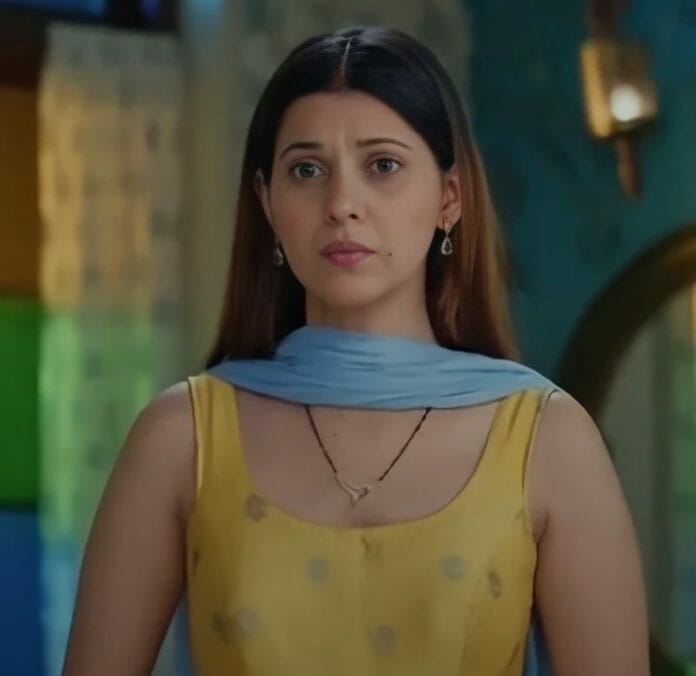 Star Plus’ popular show Pandya Store is gearing up for more drama with Raavi being taunted.

In the current story it’s seen that Rishita and Dev question how Suman’s health got bad to which Shiva narrates what had happened. Dev apologizes to Suman. Raavi apologizes to Dhara for her misconduct. Shiva and Dev apologize to each other Krish gets hammer to break Dev and Rishita’s lock. Dev breaks it. Dev then locks Gautam and Dhara’s room. He suggests renovating it, but Dhara says that they don’t have money. Dev says that he has an idea to do it in less expensive way. Dev along with Shiva, Raavi, Krish repaint Dhara and Gautam’s room. Dhara and Gautam get glad on seeing the renovated room. The next day Raavi gets upset when Kanta praises saying Dhara and Rishita entry brought luck to Pandyas family. Raavi reminds Kanta that there’s a third daughter in law in that house as well. Kanta says that Raavi should have done something big to get praised. The woman with Kanta taunts Raavi is ominous so that her parents died on her birth which hurts Raavi. Later Raavi blames herself and says that she’s ominous when the AC doesn’t work which shocks Rishita.

What will happen next? Will Pandyas be able to come out of their financial problems ?