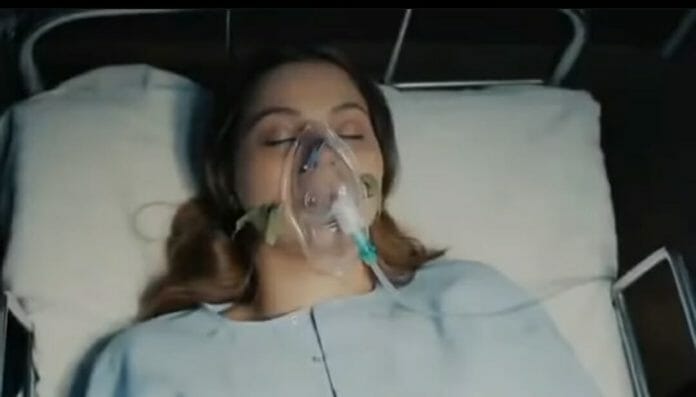 Star Plus’ popular show Pandya Store is gearing up for more drama with Shweta asking the doctor who is her friend to lie that Raavi is pregnant.

In the current story, it’s seen that Dhara is shocked to learn that Raavi isn’t pregnant, but has a fibroid in her uterus which needed to be removed immediately to save Raavi’s life. Dhara says to the doctor that a junior doctor from the hospital confirmed Raavi’s pregnancy.

Suman also arrives at the same hospital to admit a pregnant woman for the delivery. Suman asks the Pandya brothers to find that woman’s husband.

In the upcoming episode, it will be seen that Shweta and Nithin will exchange Raavi’s fibroid report with a fake pregnancy report. The Pandya brothers will be in the hospital where Raavi is admitted. They will take Suman from there.

Dhara will hear Suman’s voice and will go to find her. But Dhara will miss seeing Suman or the Pandya brothers. Later, Rishita will confront her about finding a pregnancy kit in her room.

Will Shweta be successful in her evil intention? Will Rishita understand Shweta’s game?