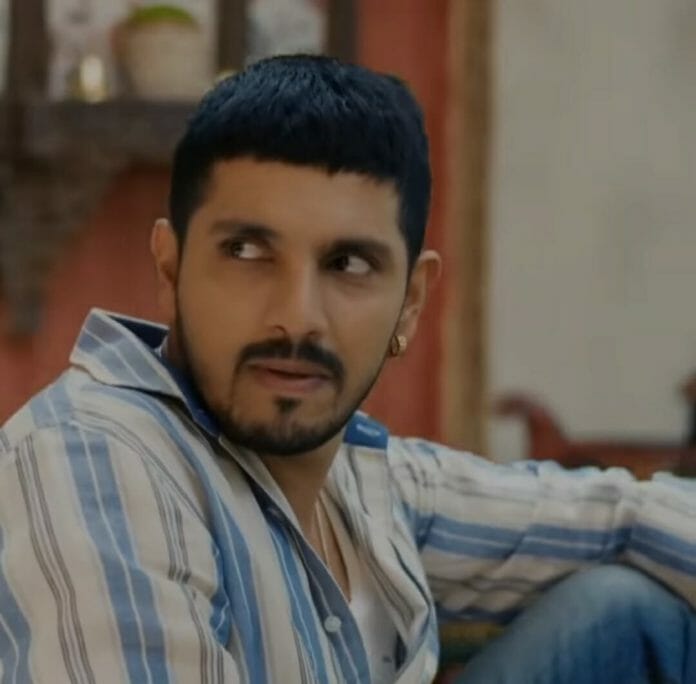 In the current story, it’s shown that Gautam, Dhara and Chiku get ready to fly the kites which contains Pandya family members names on them. Krish is shown living as a business in Canada. Rishita and Dev settle their life in Ahmedabad. They had a second child, Shesh whom Rishita wants to send to a boarding school as he is becoming intolerable due to Dev’s excessive love. But Dev opposes Rishita’s decision.

Unable to forget the past incidents, Rishita scolds Shesh when he asks Dev money to fly kites. Dev stops her. Raavi and Shiva are shown living in Vadodara. Shiva became mentally unstable after being pushed by Shweta from the stairs. He thinks that they’re still living in Somnaath and in Pandya Nivas with Pandya family despite Raavi trying to make him understand. Shiva and Raavi have a son called Mithu.

Mithu wants to go to terrace to fly kites, but Raavi refuses as he will get teased and hit by other kids if he goes alone. Shiva grows anxious asking where Pandyas have gone. Raavi calms him down. At Pandya house, Dhara, Gautam and Chiku fly kites recalling their moments with the rest of Pandyas.

In the upcoming episode, it will be seen that Dhara, Chiku and Gautam will fly kites. Suman will be in her room. Suddenly she will feel a sharp pain in her stomach and will call out to Dhara. Dhara will arrive there and will be shocked to find Suman lying unconscious on the floor.

What will happen next? Can Chiku reunite the Pandya family again?