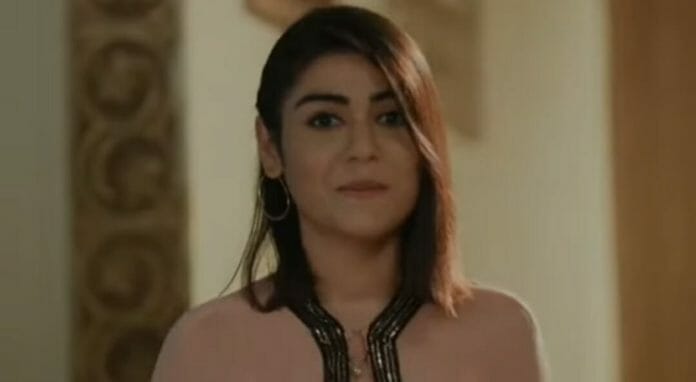 Star Plus’ popular show Pandya Store is gearing up for more drama with Rishita executing her master plan to expose Shweta’s truth to the family.

In the current story, it’s seen that Rishita tells Dev that Deven, who attended Shweta and Krish’s engagement as Shweta’s brother, is in reality Shweta’s ex-husband and Chiku’s father. Dev is shocked to hear this. He wants to confront Shweta about betraying his family by having an affair with her ex.

Rishita calms him down and says that Shweta doesn’t have any affair, but she tries to steal the jewellery with Deven’s help. She tells Dev about her plan to expose Shweta. She says that she messaged Deven and asked him to come home to take the jewellery.

She fixed cameras everywhere. She will live telecast Deven and Shweta’s meeting to the family. Later, Rishita sets up the projector to execute her plan. Meanwhile, Shweta creates a rift between Raavi and the family and enjoys seeing them arguing.

In the upcoming episode, it will be shown that Shweta will enter the kitchen. Deven will already be hidden there. He will close the kitchen door and will call out to Shweta. The latter will be shocked to see Deven there. She will ask him what he is doing here.

Deven will say that she messaged him and asked him to come. He will ask her where the jewellery is. Pandyas will watch this live on the projector screen and will be taken aback to learn Shweta’s truth.

Shweta will try to manipulate Suman. She will beg her to listen to her. Suman will say that she spoiled her son’s life. Suman will kick Shweta out of the house. Krish and Rishita will close the door on Shweta’s face.

What will happen? Is this the end of Shweta’s chapter? How will Suman react after knowing Dhara hid Shweta’s truth from the Pandyas?