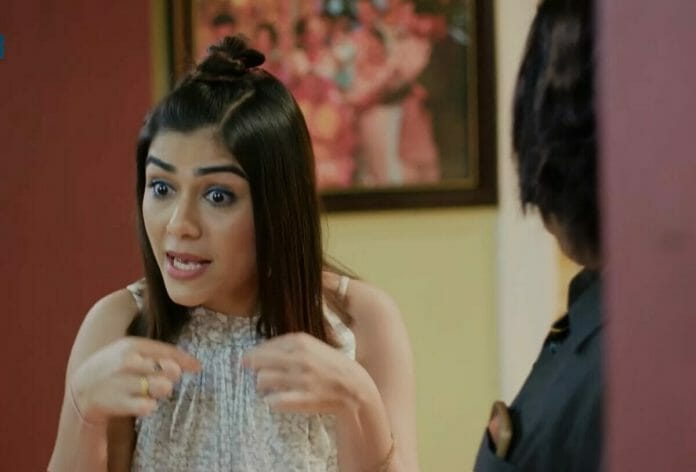 Star Plus’ popular show Pandya Store is gearing up for more drama with Shweta returning to take revenge on the Pandyas.

Krish shouts, seeing a badly injured Shiva lying on the floor. Pandyas rush downstairs. Krish prevents Shweta from kidnapping Chiku, so Shweta runs away, taking Chutki with her. She gets on a truck to escape. Dev-Rishita and Krish-Dhara chase Shweta on bikes. Unfortunately, their bikes meet with an accident on their way, so they fail to catch Shweta.

They will receive the letter, but they tear it up, refusing to return. Here, Dhara will feed food to Suman and will say to her that she has to die so that the Pandyas return. Suman will oblige and will pretend to act.

The boy will open the house door and will welcome two other kids inside the house. A voice over will ask if the next generation will be able to heal the wounds of the previous generations and win their hearts.