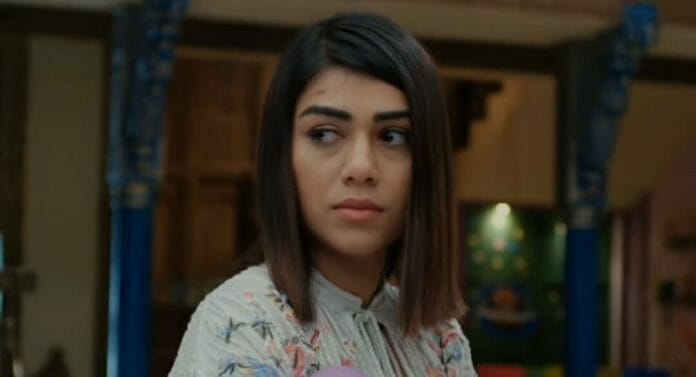 Star Plus’ popular show Pandya Store is gearing up for more drama with Shweta fooling the Pandyas and reentering the Pandya house.

In the current story, it’s seen that Shweta asks Krish to convince Dhara to permit her to stay in the house. Krish asks Shweta to convince Dhara. Shweta goes to talk to Dhara. She hears Rishita telling Dhara about Suman’s decision to get Krish and Shweta divorced. Rishita asks Dhara to adopt Chiku after giving her money, as she only cares about money. Just then, Shweta says that she needs a house.

Dhara decides to talk to Suman. Shweta vows to separate the Pandyas. The next morning, Suman is shocked to see Shweta in the house and shouts, asking her to get out. Dhara, Raavi and Rishita fall in Shweta’s trap and convince Suman to allow Shweta to stay in the house.

However, Suman warns Dhara that she has to leave the house along with Shweta if the latter makes any mistake.

In the upcoming episode, it will be shown that Shweta will plot to make Pandyas Diwali celebration extra special by creating problems in the family. Shweta will first target Raavi for that. She will mislead Raavi by saying to hide from Shiva the matters related to Arnab to avoid any fight between them.

Shweta will smirk, as in reality it will worsen their fight. Shweta will loudly say to Dhara that Gautam and Dhara are doing right by saving money on Diwali’s celebration to send Shiva and Raavi to Goa.

Rishita will be shocked to hear this and will argue with Dhara. Shweta will smirk again as she has successfully created a rift between Dhara and Rishita.

What will happen next? Will Rishita be successful in her intention?