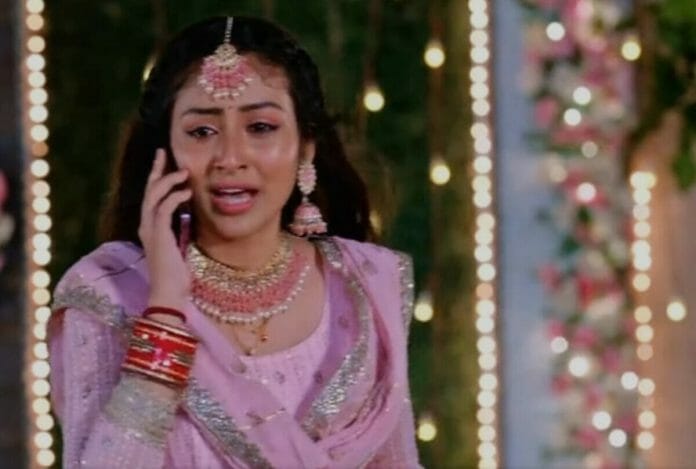 Parineeti is Colors TV’s popular show. This show never fails to entertain its audience with a unique story line. Now, the series is focusing on Parineet to learn about Neeti’s pregnancy.

In the previous episode we saw, Parineet shared with Gurinder that she trust Neeti more than herself. They were childhood best friends. Gurinder said to her that Parineet was standing inbetween Rajeev and Neeti. Her decision will decide their future.

Parineet Said to her she already took decision. She will announce it infront of everyone. Later, Neeti got worried for Parineet and decided to meet her. Nurse stopped her and demanded her to don’t go out.

She walked away. Parineet came out and announced to all that she cut all her ties with Rajeev. Neeti fainted in hospital. Parineet took her luggages and walked out.

In the upcoming episode viewers will see; Parineet will reach to hospital. Nurse will inform to Parineet that her friend gonna become a mom. Parineet will get shock to hear it. She will think how she will share to Neeti that both of their husband same and father of her child. She will decide to sacrifice her life for Neeti.