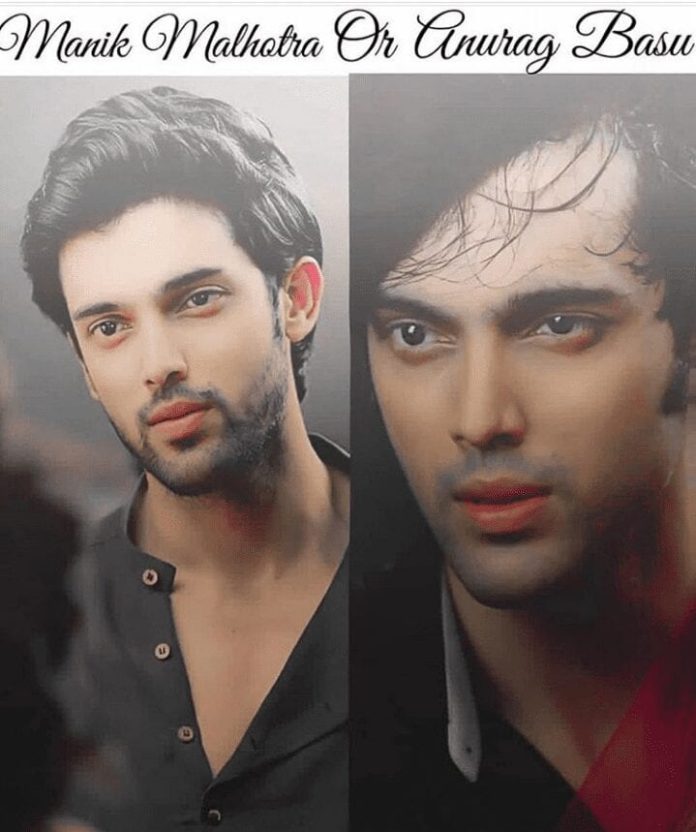 Parth Samthaan, MTV’s Kaisi Yeh Yaariyan fame is quite successful in his acting career. This charming boy has already appeared in numerous episodes of web series and of different shows. Even though his role was short lived and got minimal screen space he never failed to showcase his acting skills before the camera. Many people knew him from short films and TV commercials. His promising yet captivating role has captured many hearts. He gained many fans and followers through his boyish charms and stunning personality. He has become a youth sensation and showed the charisma every time he’s showcased before the camera. He has also been into numerous controversies, but everything turned out to be fake with later details. He’s indeed an amazing co-actor to work with and a guy with a colorful personality. His versatility in acting on screen shall be seen while comparing his two most famous characters. 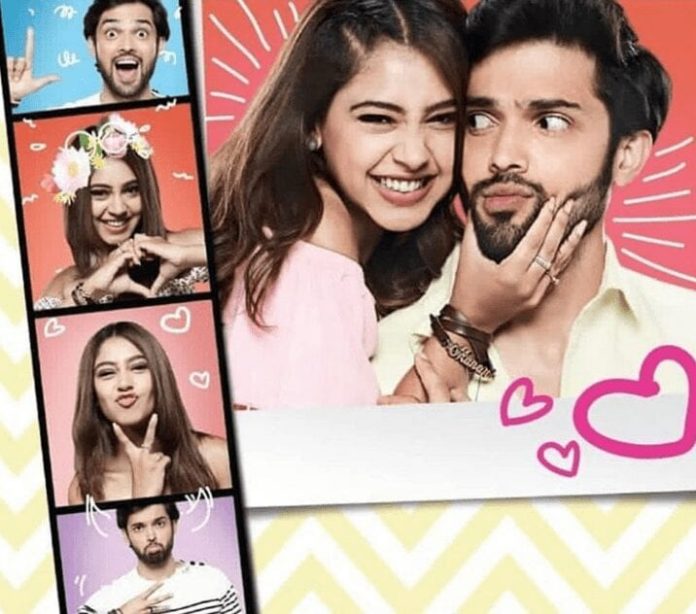 Manik from Kaisi Yeh Yaariyan and Anurag from Kasauti Zindagi Ki. Parth made justice to both the roles from his side. These two roles are somewhat two extremes and he still plays the game really well. While Parth pulled of a college boyish look for Manik, he justified the role with the emotions he let play on his face. The love, the revenge and the friendship looked so real. He is blessed with an expressive face where he can pull off any emotion effortless and he’s one kind of an actor who will also make the audience feel the pain he’s feeling from the role. Anurag, on the other hand, needs a matured look and man-like look. No wonder Parth is also giving that look on screen now for his viewers. His versatility towards the character he’s offered is notice worthy. Playing Anurag is a critical role as it is the clear remake of the old show and the fans from the old season will be expecting an outstanding performance from the actor currently playing. 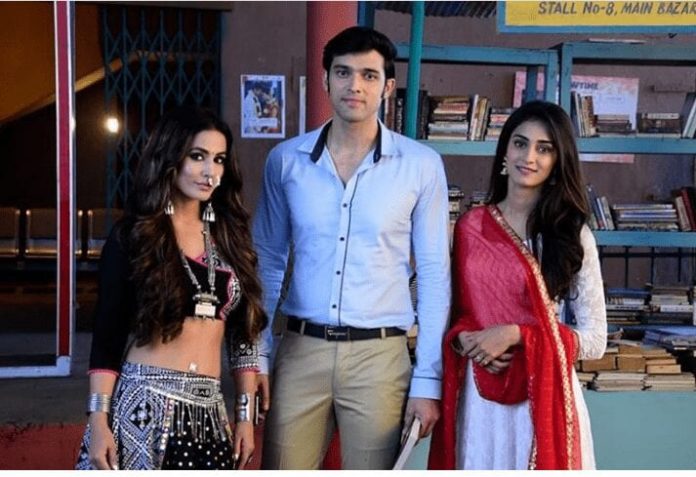 While, the list is endless to point out about the acting and acting elements between Manik and Anurag, one of the most important things to discuss will be the leading lady and the chemistry they both create on screen. Even while all the actors’ hard work, there are few stars who click flawlessly and make fans go gaga all over them. Parth has a credit of creating amazing chemistry with his co-actors. His chemistry with Niti Taylor was also praised and adored by the fans. As Manik, he did justice to the role by playing a passionate and hormonal role. Anurag will be most matured and the fans get to see another side of passionate romance from Parth on screen. His chemistry quotient with Erica is much more expected and anticipated by the fans. Even till now their moments are still fresh in the eyes of the fans.

Parth is indeed a hardworking actor who always looks a tab on his appearance and performance. He also shares a cute relationship with his fans. It’s also believed that he will make justice to all the roles he will be offered in the future. For now, Parthians are indeed enjoying his screen space in Kasauti Zindagi Ki alongside Erica Fernandez and Hina Khan.