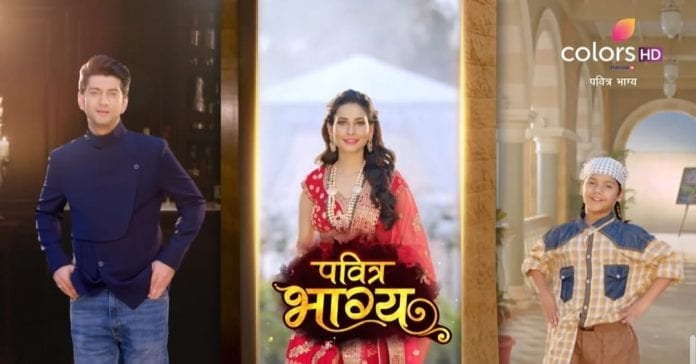 The episode starts with Archit saying that he’ll help her to adopt Jugnu. Pranati gets overwhelmed. Pranati gets Chetna’s call and gets shocked. Nupur says that they are big shots and they didn’t do any crime more than holding hand and rubbing shoulders. Armaan and Maan says that they are overreacting. Armaan and Maan strikes a deal with Inspector to escape from the complaint. Inspector is about to deny but Pranati video records it.

Pranati asks them to continue so that she can upload it in media. Armaan threatens Pranati using their name but Maan asks him to be polite. Armaan asks her to delete the video but Pranati says that she will not rest until she sends them to jail.
Armaan tries snatching the mobile and Reyaansh asks them to stop it but they doesn’t listen. He slaps them for misbehaving.

Pranati insults him and Reyaansh says that nothing happened against her will. Armaan says that they’ve deleted the video. Reyaansh scolds them for intruding their privacy. Pranati asks him not to act good as she knows his real face and leaves snatch her phone.

Pranati lashes out at Insoectie to lodge complaint when Chetna says that he has already took the complaint. Pranati leaves with Chetna and Nupur. The come face to face with Reyaa6, Armaan and Maan respectively. He asks about Jugnu and she says she’s fine. Armaan and Maan scolds him for letting her go but Reyaansh says that theu found Where’s Jugnu and soon he’ll start his play. Jugnu is dancing 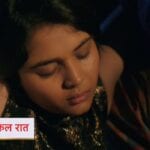