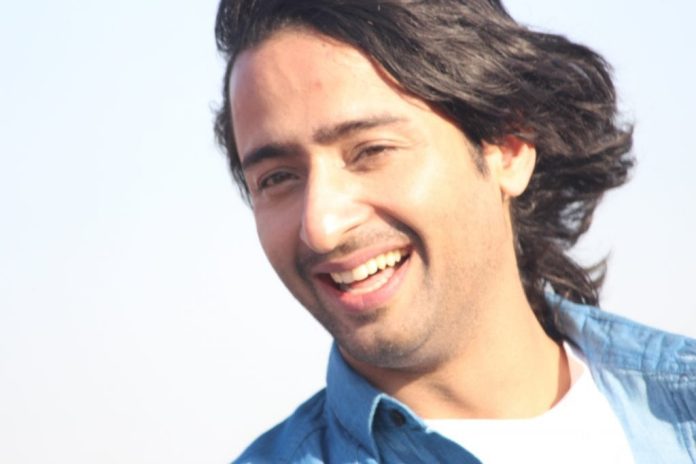 Shaheer Sheikh will now be seen in Rajan Shahi’s Yeh Rishtey Hain Pyaar Ke. The show will mark his return to the fiction genre, something that he self-admittedly prefers to stay away from. The actor says, “People who know me were shocked when I signed the show. I was quite hesitant initially. I have always said that daily soaps are not my thing, as the heroes don’t get much screen space. They don’t have a story to tell nor do they have a character graph. That’s the reason I had declined a few shows, which went on to become popular. Not that I regret it; I would follow the same path even if I get a chance to rethink my decisions. I would choose a Salim-Anarkali over everything else. I played the iconic character of Salim, a one-in-a-lifetime opportunity. That’s the kind of show I would want to show my children.”

Shaheer’s new show produced by A list producer Rajan Shahi talks about two ideologies pitted against each other — arranged marriage vs knowing a person before you decide to take the plunge. Shaheer says that his situation in life is similar to his heroine’s, as his parents have been persuading him to settle down. “My parents have tried everything, photos dikhaaye hain bahut baar. I remember this one time when I was out shopping with my sister, and a girl met me at the mall, which was secretly arranged by my mom. My parents, who are currently in Mumbai, have been breathing down my nec