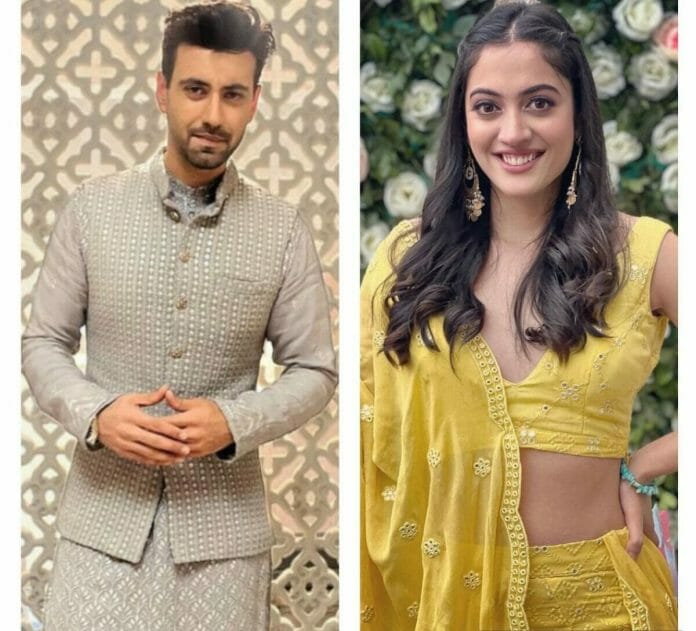 Prateek Sharma’s Rabb Se Hai Dua is surely one show to watch out for! The promo of the show recently hit social media and the response has been phenomenal. The promo itself promises the story to be a game changer and stand apart on television.

It starts with actress Aditi Sharma looking absolutely spectacular as she interacts with kids outside a mosque. The actress plays the role of Dua, who has dedicated her life to her husband and her family. A perfect wife and daughter-in-law, Dua is something who thinks about her family first, before herself. Haider, her husband, essayed by actor Karanvir Sharma, informs her that he has fallen for another woman and would soon be marrying her. He reminds her that the Quran also allows this. However, Dua reminds him that remarriage is permitted in the Quran under some specific circumstances, which he is not going through. We can see that Dua is totally heartbroken and devastated.

No one does it better than producer Prateek Sharma, who has given many noteworthy shows such as Beyhadh, Sufiyana Pyaar Mera, and most recently, Pyaar Ka Pehla Naam Radha Mohan. The storyline seems to be captivating, one that challenges popular social and religious norms and goes down to actually what the scriptures say. Nested in a contemporary story, the show will not only touch upon age-old practices but also question them. This is a show that will surely act as an eye-opener for many women around the world who have silently accepted their fate.