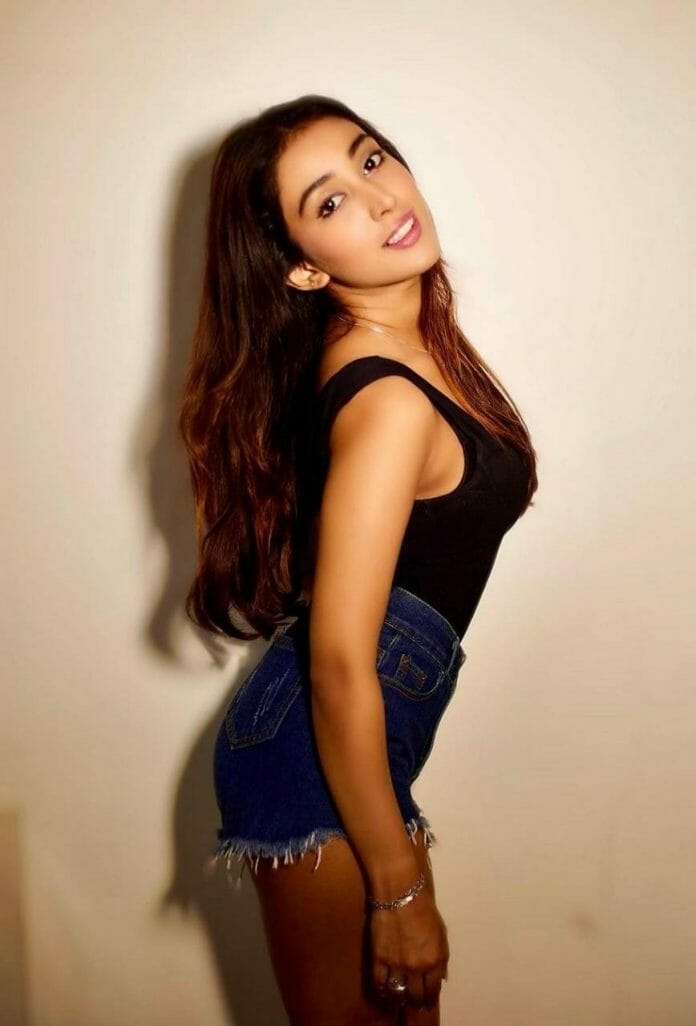 Priyamvada Kant is all set to make her stage debut in theater with her play titled ” Peecha karti Parchaiyan” The play is being produced by Ila Aruna and directed by K K Raina and has actor Param Singh opposite her.

Priyamvada says “The character offered to me was so interesting and performing alongside veterans of theater was another high. Also i have never done commercial theater before so when this came along i said yes immediately as it also gives me time to hone my acting skills and refine it to the hilt. I am a trained classical dancer so perfoming on stage always has given me a high but this is different this is enacting a role and i am on stage after almost 10 years it feels surreal.”