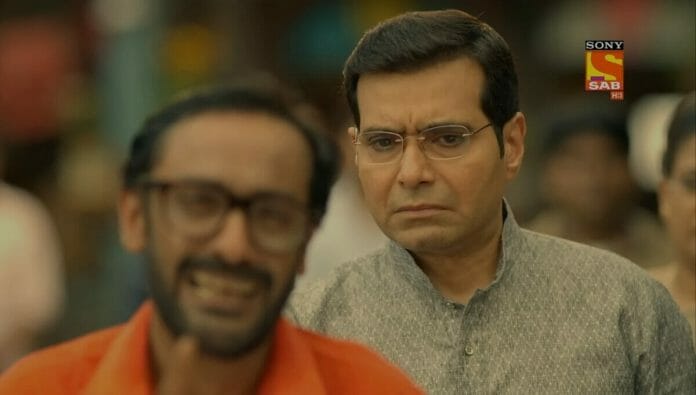 Previously we have seen that, Sonal recalled Pushpa’s words and agreed to give statement for Pushpa. Both Pushpa and Sonal’s witness helped Neelima get the bail. She felt thankful towards both. Neelima despite coming back home was haunted by her past. Bapodhara decided to send Prarthana to his hometown to keep her away from Chirag.

Susheela and Prarthana pleaded him not to considering her studies but Bapodhara doesn’t care. Prarthana got angry at Chirag who couldn’t able to come up with a solution. Kaku got doubtful on Varsha and Pranav. Varsha requested Pushpa to speak with kaku on her favor and Pushpa did.

Kaku was not sure but thinks about it for Pushpa. Pushpa met with Manish’s family for dinner for Diwali. Manish found Chirag upset and asked about it. Pushpa told about the fiasco. Manish took help for Prarthana from Mr. Pratap. Pushpa visited Bapodhara’s house to wish him for New Year with Chirag and Ashwin.

Bapodhara had no option but show considerate in front of his guests. Kaku attends Mithali’s cal to Varsha and learns that she is in hostel.

Nanavati told Pushpa that the organisers couldn’t change the exam date but Pushpa is adamant that she’ll not miss Ashwin’s wedding. Kaku shared her doubts with Pushpa.

In the future episodes we will witness, Pushpa shows the money in cupboard to Neelima who gets shocked seeing so much money. They find a note addressing to Sethji that it’s all given by him.

Pushpa and Neelima will visit the hospital and Nurse will say about Bapodhara visiting Ramesha is his friend. They both will get confused.

Will Kaku throw Pranav and Varsha out of the house? Will Chirag help Prarthana? Will Pushpa attend Ashwin’s wedding?