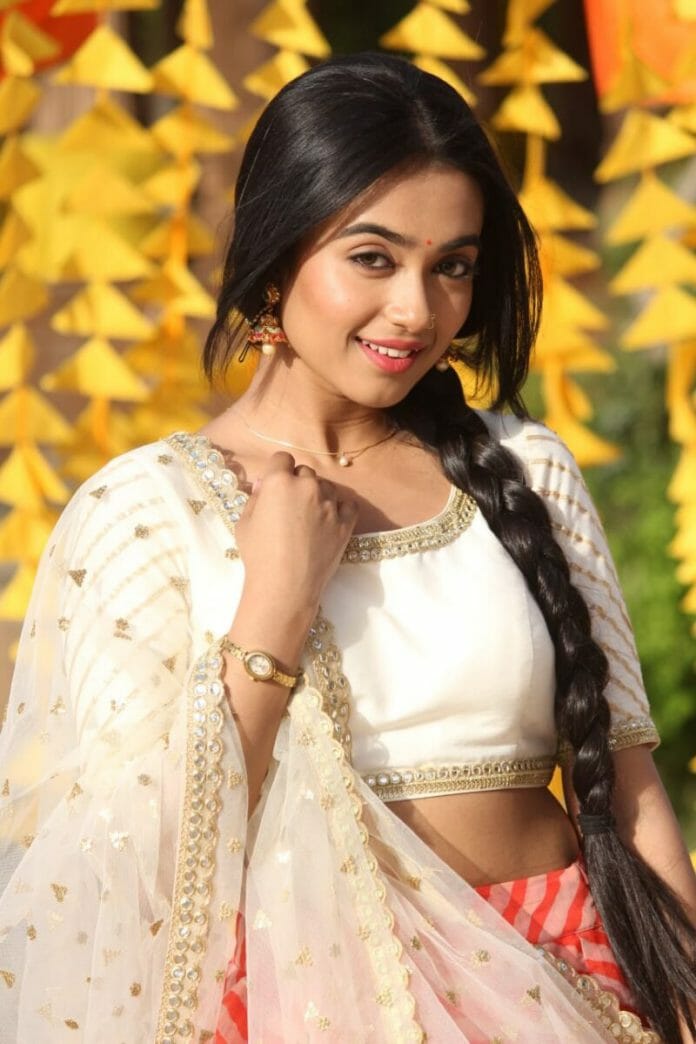 In the Tuesday epsiode of Prateek Sharma’s “Pyar Ka Pehla Naam Radha Mohan” we see that Mohan is shocked to know that Tulsi’s brother tried to kidnap Gungun. He attacks them and leaves them injured with a warning to not come near his daughter any more. Later, he announces that Radha will live with them till his wedding with Damini.

After a while, Radha tries to give the Bhagavad Gita back to him as she feels it will help him through the tough time. However, she finds Mohan’s flute in his cupboard and is shocked to learn that he doesn’t play it anymore. She later gets to know that he no longer believes in Banke Bihari and Bhagavad Gita. To know what happens next keep watching “Pyaar Ka Pehla Naam Radha Mohan”.