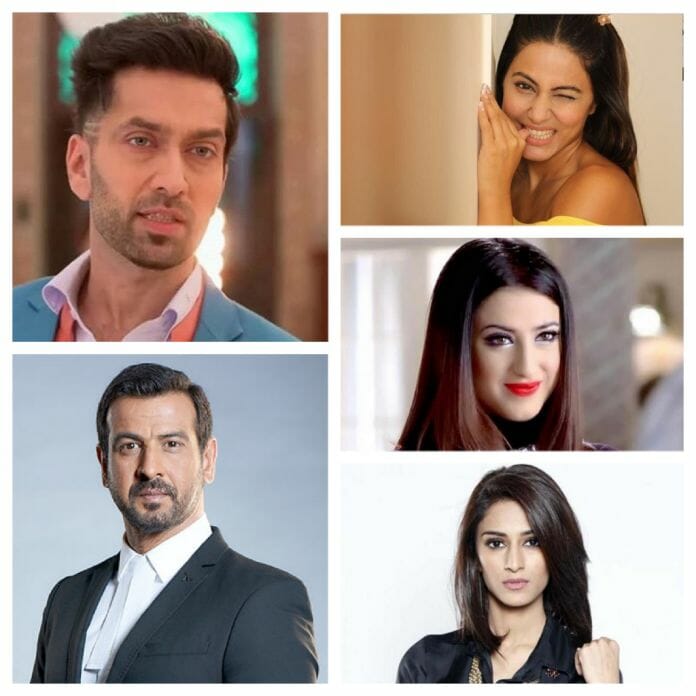 TV town is full of gossips and news. So here we have complied 5 best hot and buzzing news of the week.

Check it out now!

The talented Actor Nakul Mehta in his new instagram post has posted a video where he tried to sum up his entire journey in that video. It was an emotional one under “Adios Doston!” and hastag #IshqbaazForever. Check the Video!

Nakul Mehta took his social handle and posted a message to his friend Shaheer Sheikh stating “ passing the baton on to my friend & one of the biggest stars we have on TV,today @Shaheer_S ! Own the 10pm slot and make a kickarse show”.

Passing the baton on to my friend & one of the brightest stars we have on TV, today @Shaheer_S ! Own the 10 pm slot and make a kickarse show.

Shaheer Sheikh retweeted Nakul Mehta’s this tweet and replied “I know it’s a big responsibility and we will try our best to matchup to the standards u guys have set(which is not gonna be easy) Thnx bro and all the best for ur future endeavours.”

I know it’s a big responsibility and we will try our best to matchup to the standards u guys have set (which is not gonna be easy) Thnx bro and all the best for ur future endeavours. 🤗 https://t.co/2HDcnL7ahM 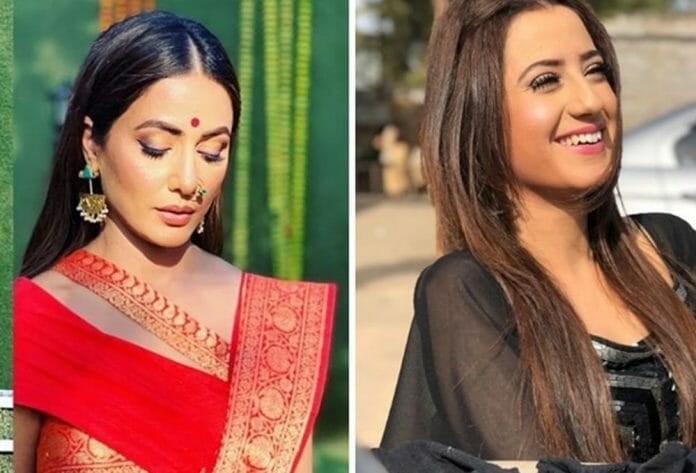 yes, the next news from the TV is :as earlier reported Hina Khan who is currently playing the Vamp Komolika in star Plus show Kasauti Zindagi Ki2 will bid adieu soon. Now there is a buzz that after she will quit the show, actress Alisha Panwar who is currently seen as Tara in colors tv daily show Ishq Mei Marjawa will step into Komolika shoes and will the new vamp of the KZK2. 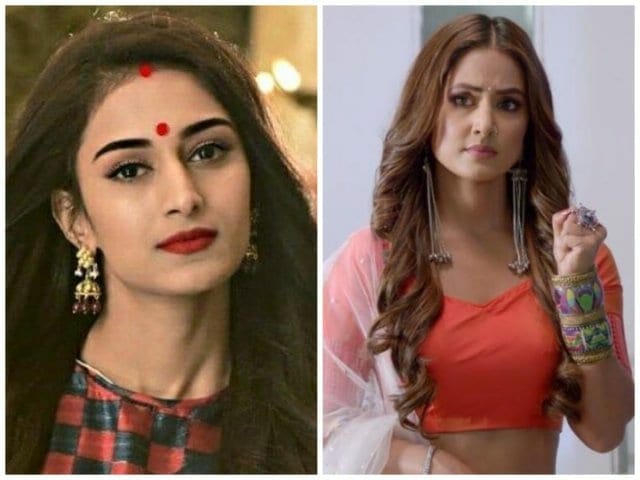 Its buzzing everywhere that all is not well between the protagonist and the antagonist of the show Kasauti Zindagi ki2 in real life as actress Hina khan and Erica Fernandez shares a cold vibes. To this Hina reacted and in an interview stated “it’s only been a few months since I have started shooting for this show, and every relationship grows organically, I can’t impose myself on someone nor can the other person do it”- she further said, Erica is a sweet girl. In fact everyone in the team is nice. Sometimes, you connect with people instantly, or you take time. 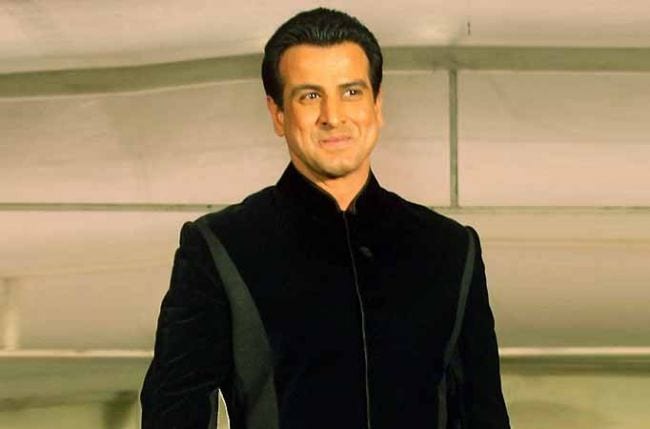 Well known for his role as lawyer KD Pathak, in Sony Tv show ADAALAT, Ronit Bose Roy has made his entry as lawyer Rajat Singh in colorstv popular daily show ‘Shakti Aistitav Ke Ehasas Ki’.  He will fight for the case of Saumya and Harman. The duo has filled a case in the court as they want to legally adopt saumya’s sister child.

Stay tuned with us for more news and gossips.