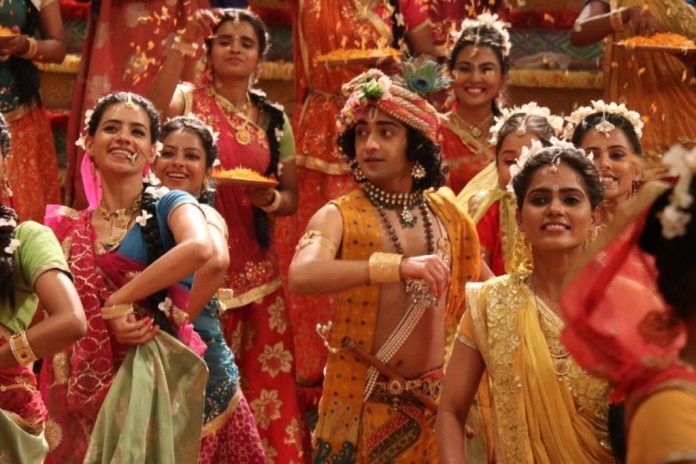 Storyteller Siddharth Kumar Tewary‘s magnum opus mythological love story set in the mystical era dating back to over a 1000 years is a masterpiece retelling the epic love saga between Radha & Krishn & is all set to present a Holi celebration on the show never seen on television before. 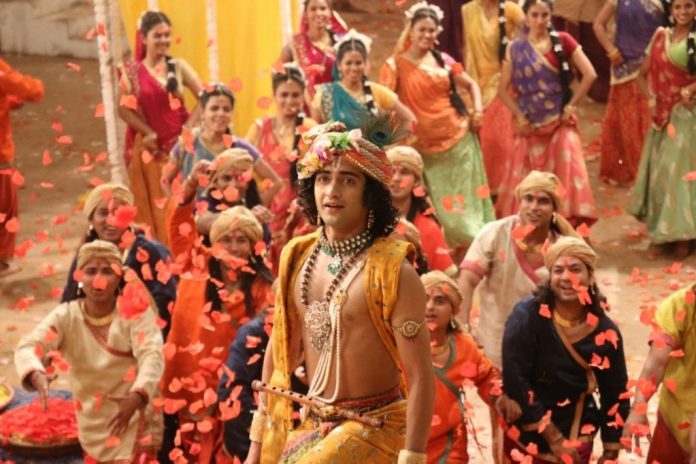 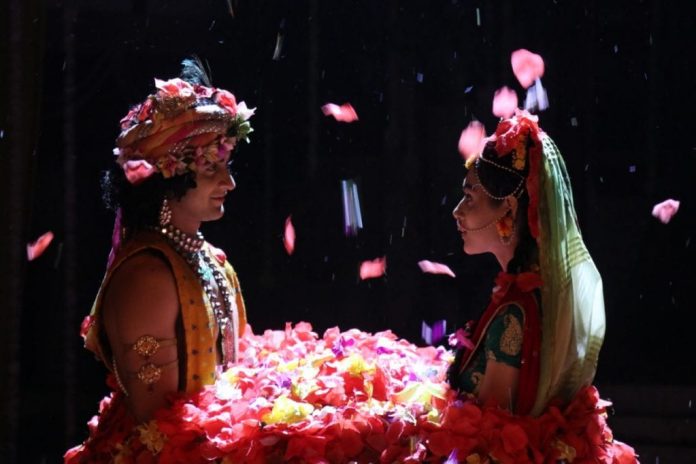 Constantly topping the charts & appealing to viewers across all age groups with its grandeur, musical & chemistry between the protagonists, the makers of RadhaKrishn have planned a massive set up on the outskirts of Mumbai & will be shooting Holi over 3 days. Writer Siddharth adds, ‘RadhaKrishn has been a work of art for us & lot of efforts are put in to create that era on screen. Holi is celebrated over a period of days in Barsana. This festival is a big deal so we’re shooting 3 sequences with mud, flowers & colors respectively. It will be a celebration like no other on screen.’