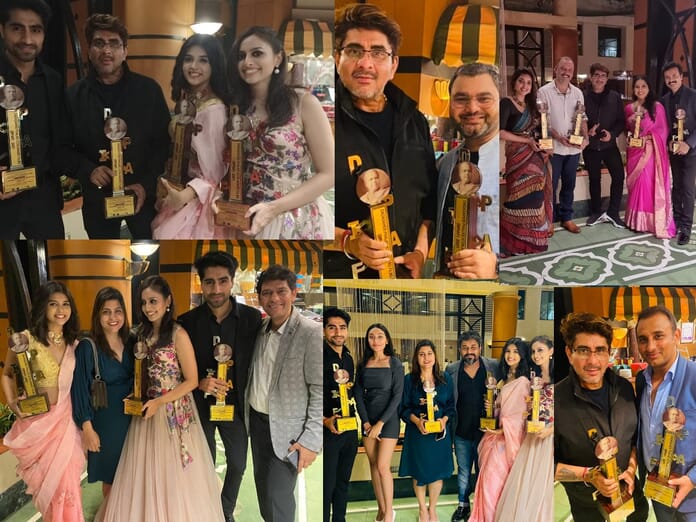 Rajan Shahi and his team at Director’s Kut Productions and Shahi Productions Pvt. Ltd. are riding high on the success of their shows “Yeh Rishta Kya Kehlata Hai”, “Aai Kuthe Kay Karte” and “Anupamaa”. With their fresh and relatable storyline they have won the audience’s hearts and many awards as well. In fact they won as many as 16 awards at the Dadasaheb Phalke Awards 2021 that was held on November 24.

The awards night was attended by Rajan and his daughter Ishika Shahi apart from the cast and crew.