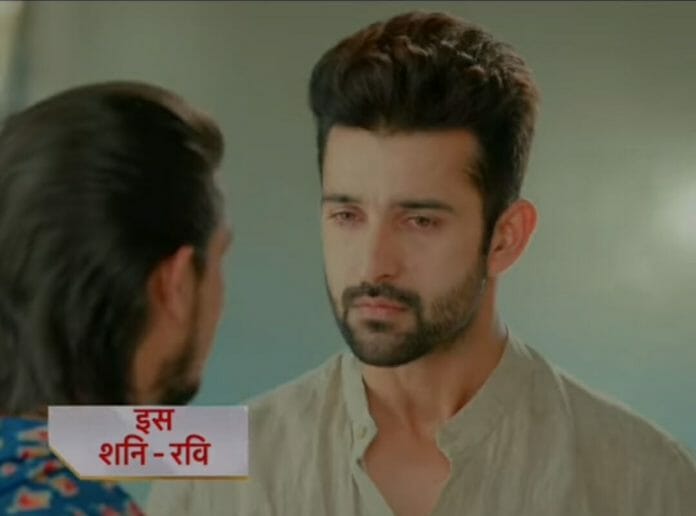 Star Plus’ popular daily soap, Rajjo, is gearing up for more drama, with Arjun prohibiting Rajjo from meeting her mom.

In the current story, it’s seen that Arjun tells his family that he wants to punish Rajjo for her plotting and betrayal. He asks Rajjo to serve Urvashi as her personal maid. Later, Rajjo begs Arjun to let her go to meet her mom, but Arjun prohibits her from going out of the house, especially from meeting her mom.

He reminds Rajjo of the money she owes him when she refuses to obey. Pushkar doubts that Manorama is faking amnesia, so he goes in front of her to test her and calls out Manorama to see her reaction. Manorama manages to fool Pushkar.  Urvashi insults Rajjo by asking her to massage her leg and clean her feet with her duppata.

Rajjo annoys Urvashi. Arjun urges Rajjo to obey Urvashi’s order. Rajjo obliges and massages Urvashi’s leg with hers. She laments about Arjun not being able to see Urvashi’s truth.