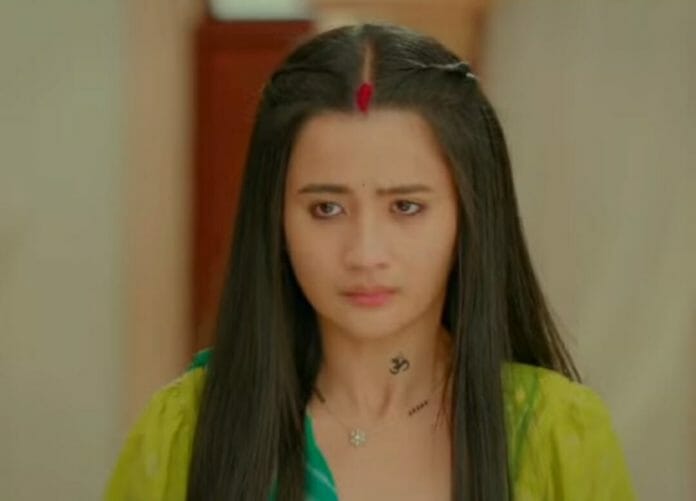 Star Plus’ popular daily soap, Rajjo, is gearing up for more drama, with Arjun being determined to punish Rajjo.

In the current story, it’s seen that Rajjo takes Manorama’s medal and is about to leave to her mom. Arjun stops Rajjo. Arjun urges Rajjo to stay. He asks her to show how much she trusts him by signing the papers he will give without asking any questions. Rajjo also obliges and signs the paper. Arjun shocks Rajjo by revealing that it is the paper to end their fake relationship.

He says that he has got freedom and can move on in his life by marrying Urvashi. Rajjo’s eyes teared at hearing this. Rajjo says that she tried to tell him Urvashi’s truth, but he isn’t ready to listen to her. So she can’t do anything. She says that marrying Urvashi will only bring destruction to Arjun.

Rajjo tries to leave again, but Arjun refuses to let her. He asks Rajjo to stay in the mansion till he marries Urvashi and leaves after seeing his and Urvashi’s wedding.