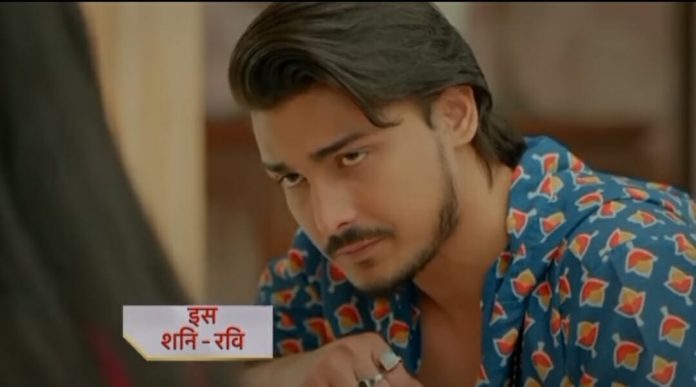 Star Plus’ popular daily soap, Rajjo, is gearing up for more drama, with Arjun asking Rajjo to serve Urvashi.

In the current story, it’s seen that Arjun prevents a tired Rajjo from going to her room to sleep and urges her to stay outside Urvashi’s room and guard, as she used to sleep outside his room in order to protect him. He warns her that he will always keep an eye on her. A sad Rajjo falls asleep in the sitting position outside Urvashi’s room.

Arjun wakes her up by clapping his hands. Later, Rajjo learns that her mom isn’t in the center. She tries to find her. But Urvashi stops her and they both get into a heated argument. Chirag brings Manorama to the Thakurs’ house and declares that she will stay there as Arjun prohibited Rajjo to go out to meet her.

Arjun and Madhu aren’t pleased with Chirag’s decision and express it to him. However, Chirag stays firm in his decision, which angers Arjun. He breaks the flower vase to let his anger out.

In the upcoming episode, it will be seen that Rajjo will clean the broken glass pieces of the vase. She will say to Chirag that Arjun broke her heart into pieces like he broke this vase. She tried hard to make him understand, but he didn’t understand. She will say that Arjun deserves a partner like Urvashi only.