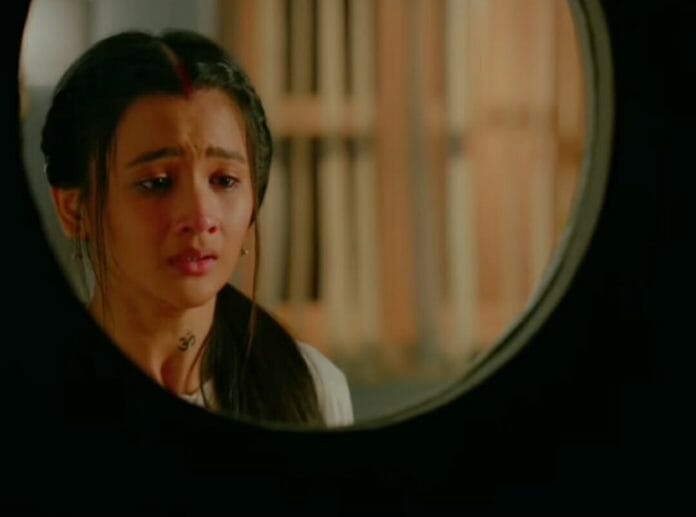 Star Plus’ daily soap, Rajjo, is gearing up for more drama with Arjun being admitted to the hospital.

In the current story, it’s seen that Rajjo prays to God for Arjun’s recovery. Miraculously, Arjun’s health becomes stable and the doctor tells the same to the family. Later, Rajjo finds Chirag crying and asks him the reason. Chirag reveals to her the reason for Arjun’s sickness. He says that Arjun and he had a major accident in the past because of him and his two kidneys stopped functioning and Arjun donated one kidney to him to save him.

He adds that from that day, Arjun has been forced to be dependent on medicine and has to be more careful while doing any activities. He says that Arjun said that he was feeling well and wanted to participate in Diwali race, so the family agreed, but the race exhausted him extremely. Rajjo is shocked to hear this.

She feels guilty challenging Arjun to compete with her. She blames herself for Arjun’s condition. Rajjo decides to stay in the hospital, hiding from the Rajputs, till Arjun gets well. She receives Kaka’s phone and learns that the doctor threatened to throw Manorama out of the hospital if the fee isn’t paid. So Rajjo decided to run in the race and handle both relationships.

She will be in a dilemma. She will be forced  to participate in the Diwali race to win money for her mom, but at the same time, she will refuse to leave Arjun alone in the hospital. She will wonder what to do.

What will Rajjo do? Will she be able to balance both relationships?