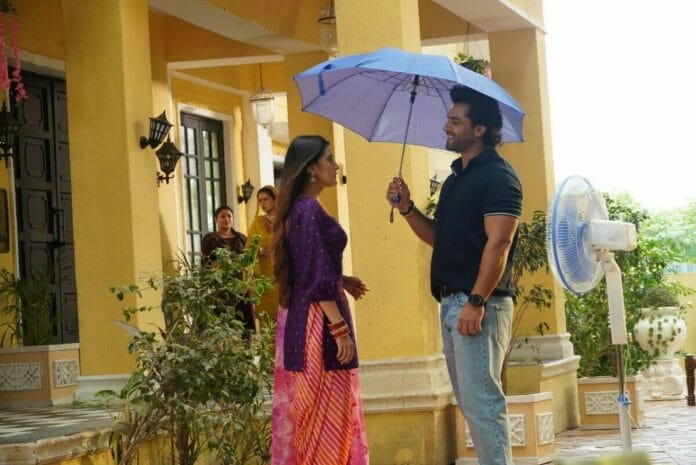 Since the show ‘Ajooni’s’ initial airing, Ayushi Khurana, who made her debut appearance with Star Bharat’s Ajooni, has acquired recognition. The upcoming episode will be spiced up with some delicate moments between Rajveer and Ajooni.

Ayushi Khurana portrays the role of Ajooni, a vibrant, charismatic woman who marries Rajveer, a defiant man by nature. These two completely different individuals have been drawn together by fate and endure an uncertain future. We perceive Ajooni and Rajveer coming more close as the story progresses.

Ajooni and Rajveer are two distinct people with diametrically opposed standpoints, but when such disparate souls unite in a sacred union like marriage, respect for one another and treating them equally are the keys to its success.
Despite of unwanted family conflicts amongst themselves, we will witness Rajveer and Ajooni brewing some romance as the viewers having been rooting to see them together.

While Ajooni and Rajveer make every effort to communicate with one another and stand by one another, eventually they end up in disagreement due to unforeseen circumstances. The key is how they both triumph over the brunt of these hardships, remain steadfast in their love for one another, and treat one another with respect. Get ready to watch their budding romance that will surely makes your hearts palpable!

Stay Tuned to watch ‘Ajooni’ every Monday-Saturday at 8:30 PM only on Star Bharat.