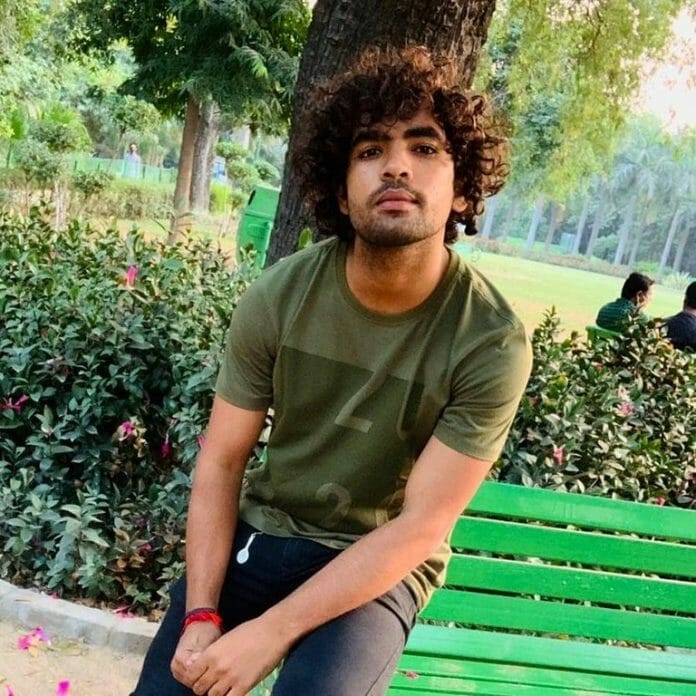 Dangal TV’s Ranju Ki Betiyaan already boasts of a strong star cast with Ayub Khan returning to the small screen after almost a year, Reena Kapoor and Deepshika Nagpal. Produced by Rashmi Sharma Productions’ Ranju Ki Betiyaan is a story of Ranju and her four daughters, their upbringing, and challenges. The show will see Reena Kapoor and Ayub Khan playing the lead characters of the show. The makers have now announced that Shubham Tiwari has bagged the role of the antagonist of the show.

A relatively new entrant in the industry, Shubham shares his excitement of sharing the screen with some of the industry’s most experienced actors and says, “Ranju Ki Betiyaan is a very different show and has a very strong narrative. It is also for the first time that I will be playing an antagonist. More than this, I am excited on getting an opportunity to work with Ayub sir, Deepshika Ma’am and Reena Ma’am. They’ve been in the industry since a long time and I have watched them on TV. So, I am really looking forward to working with them. Given the vast setting of the show, I am already expecting this to be challenging, but I’m sure with the guidance of the team and such wonderful and experienced co-stars, it is going to be a smooth ride. I’m quite excited on my role and can’t wait for the show to launch. I’m sure viewer will love the story.”

Shubham will be playing the character of Gullu that is a grey shade character and will be the reason behind some interesting twists in the story. The audience will be eager to see his performance on screen and we are sure he will stand up to all the expectations.

Ranju Ki Betiyaan is a family drama about Ranju (Reena Kapoor) and her 4 daughters. The show is expected to launch in February on Dangal TV.