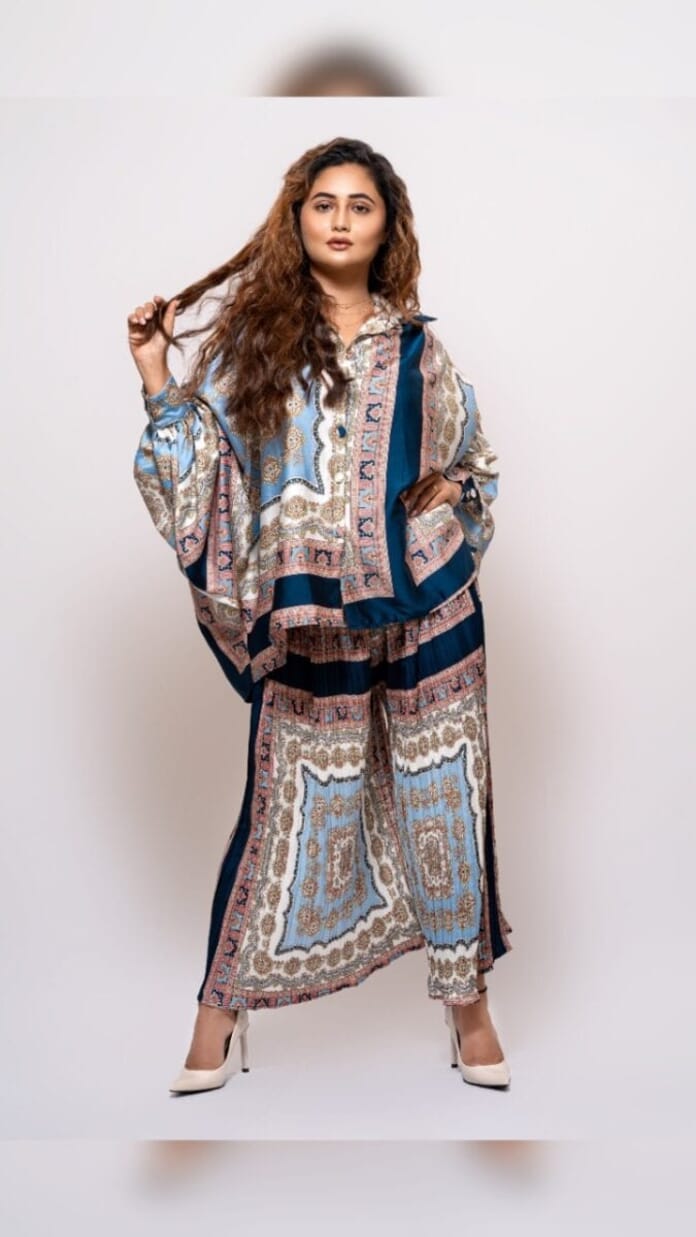 Rashami Desai, who is all set to explore the digital space with the web show “Tandoor”, says she was intrigued by the subject and thought she has to be a part of this project and decided to come on-board.

“When I got the briefing, after which, I read the screenplay and the entire script it really excited me, as it was so Interesting, the treatment given to the script was also brilliant. And then i knew this is going to be an exciting journey. I am lucky to be a part of ‘Tandoor’,” she adds. Billed as an investigative-thriller, “Tandoor” will see Rashami playing the role of Palak, an aspiring politician, married to her lover secretly and wants to disclose this to the media but her husband doesn’t reciprocate and she drifts away from him and find solace in another man.

The actor, who was last seen in Ekta Kapoor-produced supernatural show “Naagin 4”, describes her character in the web show as a smart, intelligent, and fierce woman. “In the show Palak is a homemaker but doesn’t have a great married life. She did fight to have one but The fight and the struggle she goes through doesn’t go down very well. The different situations life puts her thru and the journey she has is going to be interesting to watch” she shares. The actor says she completely relied on her director Nivedita Basu, who is making her directorial debut with the web-series, to play the character of Palak.

“For me, clarity with your director is most important and Nivi was very specific and was clear in her thoughts. She’s a director and I’ve always been my director’s actor, so whatever she said I followed,” she adds. Heaping praises on Nivedita, Rashami says she is a fabulous writer and director. “She comes on set with clarity. The best part about her is she allows you to improvise, and she is open to suggestions, gives you so much freedom, Nivi will explain her points with great precision, and clarify every doubt we have without even once losing patience,” she says.

Rashami, who will be seen opposite Tanuj Virwani of “Inside Edge” fame, says she had great time working with him on the show. “I was praying that I should get a good co-actor because that helps a lot and I got the best one. It was a fun trip, almost like a party on set with serious work to execute. Our shoot started and ended with such ease and that’s a lot to do with Tanuj” she adds.

The “Dil Se Dil Tak” actor says she shares a great bond with Tanuj, who she says, is a fabulous actor. “I am lucky to have a co-actor like him. He’s hands-on with direction also. We had some alterations, additions and changes on the script, and he was always up for it and never for once lost his excitement” He’s very impromptu. I believe he is one of the finest co-actor I have had till now. I really enjoyed working with him. He’s a very fun-loving person,” Rashami says. Having started shooting for the show amid the pandemic, Rashami says all necessary precautions like wearing a mask, using sanitizer and maintaining social distancing were strictly followed.

“We had our own staff. Before the start of our shoot, we all got our COVID-19 tests done and were very strictly taking care of ourselves, following the new social norms throughout our shoot schedule,” she shares.

The show will stream on the “Ullu-premium” app soon. 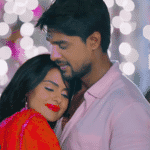