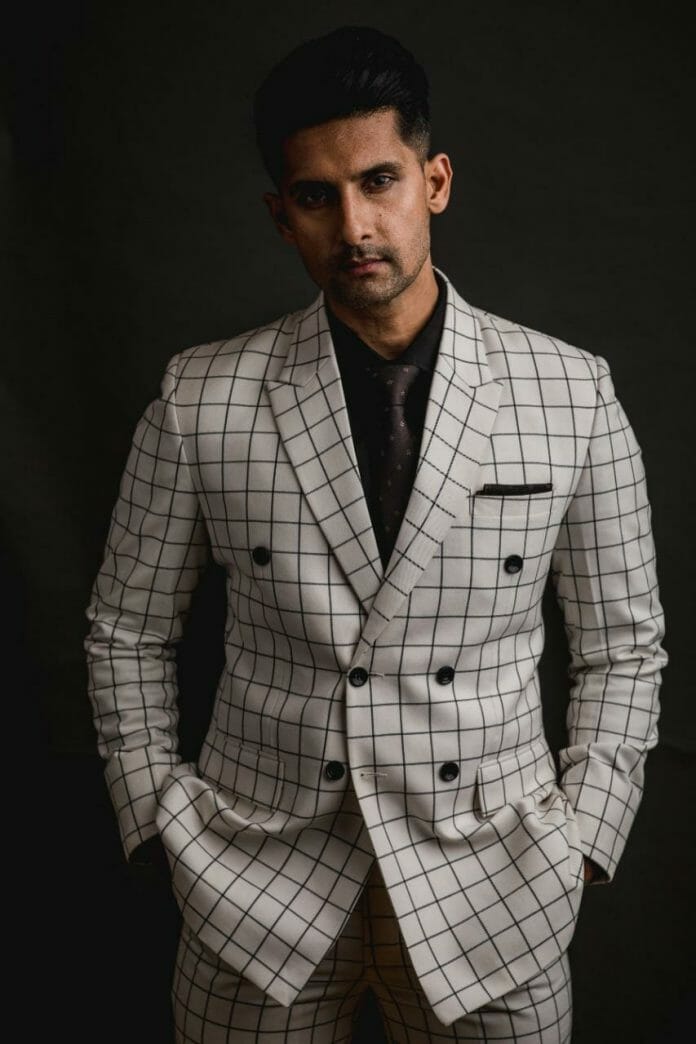 Ravie Dubey calls the ongoing phase of his career his best time as an actor-producer. But he also feels it’s just the beginning as it is all about good content these days.

“Life has been really kind. I have got a chance to be part of some great projects, both as a producer and an actor. When my production house came up with its TV first show in 2021 we had no idea that it would top the charts and then my OTT outing Matsya Kaand (MK; 2021) took things to another level. Our other productions knew this is the time to spread
our wings,” he says.

While success can be measured in many ways, Dubey ss he does not believe in numbers but only quality content. “Numbers are not in our hands and so I don’t run after them either. MK garnered huge numbers, but for me, it was how my role appeared on screen and of course the audience’s response. It is a renaissance of good content these days and I want to make full use of it.”

After playing a con man in his last series, Dubey is currently busy shooting for his next OTT show. He is also gearing up to produce and act in a project slated for a 2023 release. Talking about the project, he says, “The story has been locked and we will begin the shoot in March. It’s the best time to produce a film for theatres as there is no longer a liability of how big a film should be or who should be in the centre of the film in terms of cast.”

Dubey elaborates, “You can have great content which costs peanuts on the table, but receives extremely good profits, like our Punjabi film Saunkan Saunkne (2022). It was made on a shoestring budget but went on to earn very respectable numbers and zoomed ahead of many Hindi releases of that time.”