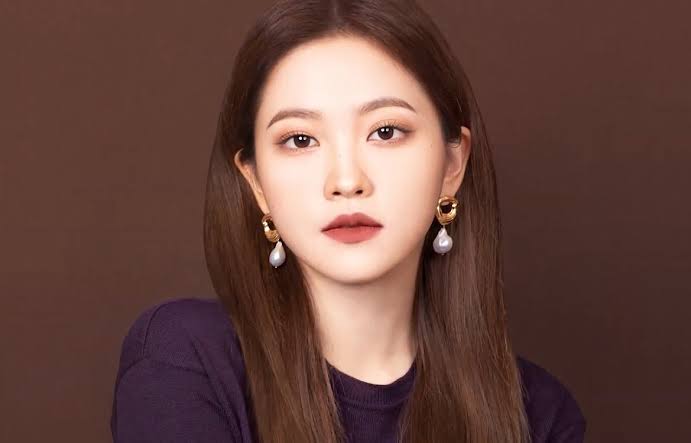 Earlier today Xsportsnews has reported that Red Velvet’s Yeri is confirmed to star in the upcoming thriller teen drama titled ‘Cheongdam International High School’.Yeri will be playing the role of Baek Jae Na,a third generation heiress who gets entangled in a homicide case.

The drama will focus on the mind games between Baek Jae Na and Kim Hye In, a poor transfer student who is a sole witness to the investigation. Lee Eun Seum is reported to play the role Kim Hye In.

Yeri debuted as an actress last year with the drama ‘Mint Condition’ and went on to star in a teen drama ‘Blue Birthday’.