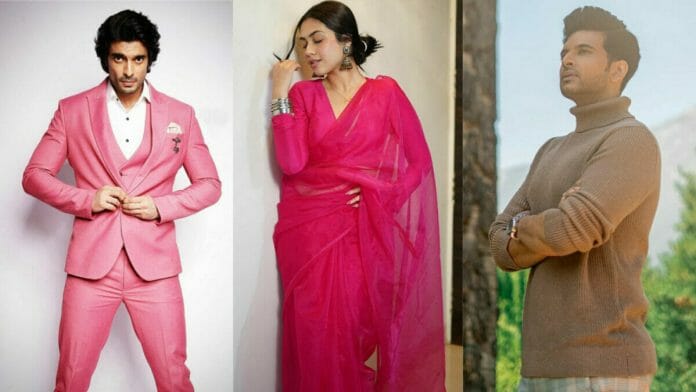 As we informed earlier, Karan Kundrra and Gashmeer Mahajani would be coming together for Yash Patnaik’s Beyond Dreams upcoming supernatural love story. Now we came to know that Reem Shaikh has been confirmed as the female lead after a month long search.

Reem Shaikh has been a child artist and has acted in several TV shows. Her last appearance was in Fanaa: Ishq Mein Marjawaan as Paakhi Raichand / Bulbul 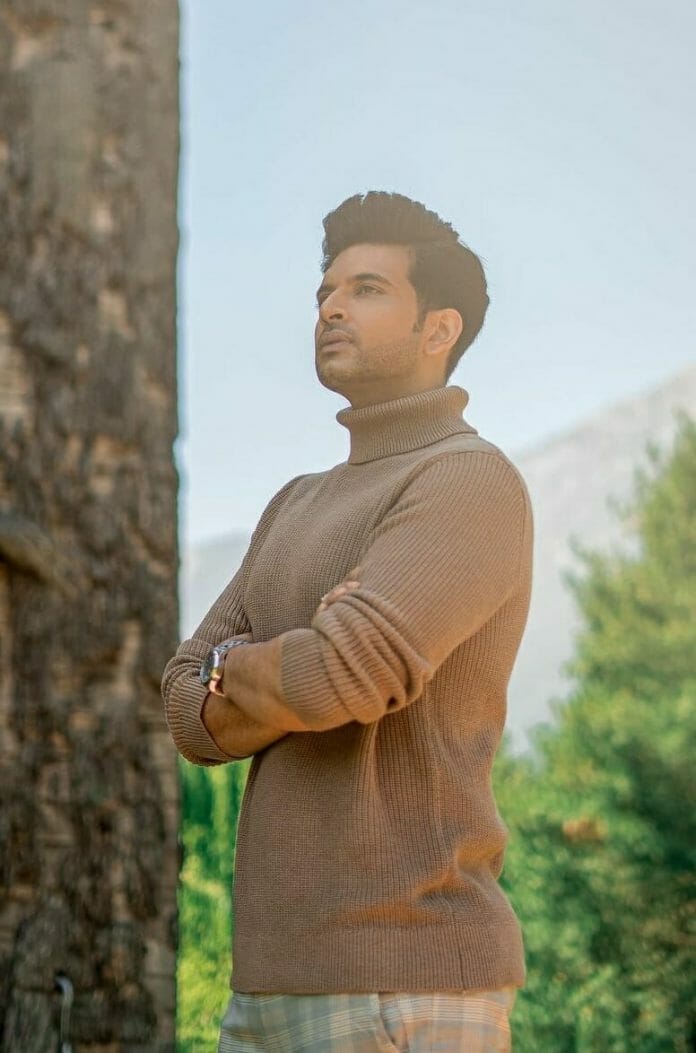 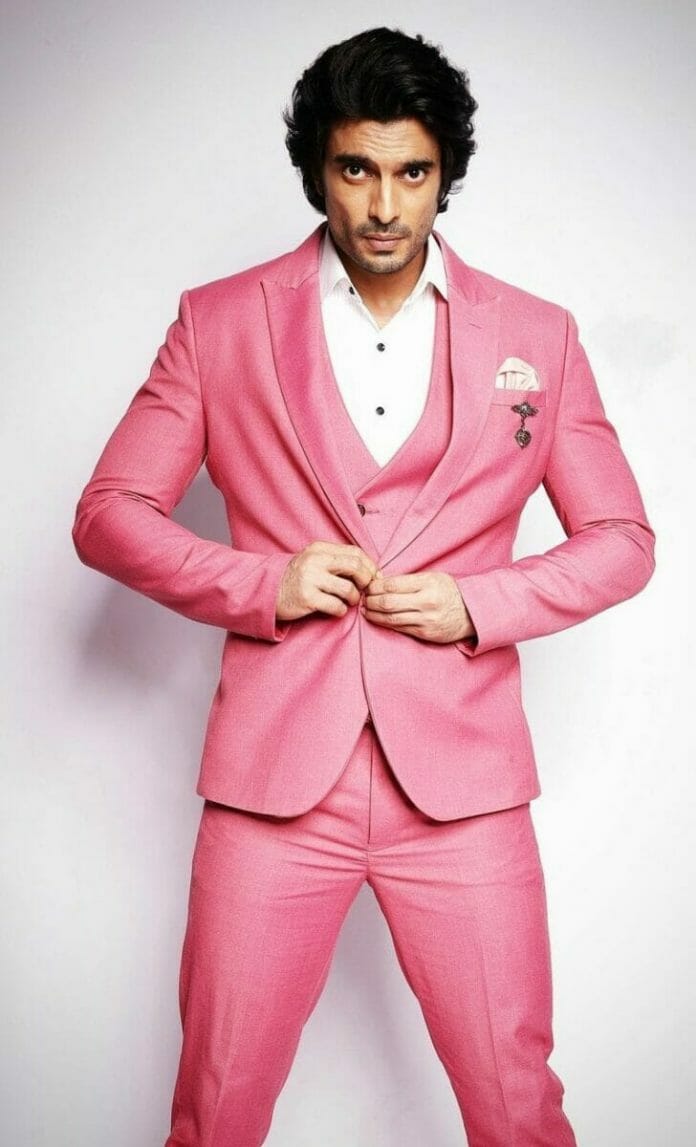 Gashmeer Mahajani is best known for his role Aditya Kumar Tripathi in Imlie and is right now a participant in the current season of Jhalak Dikhhla Jaa.