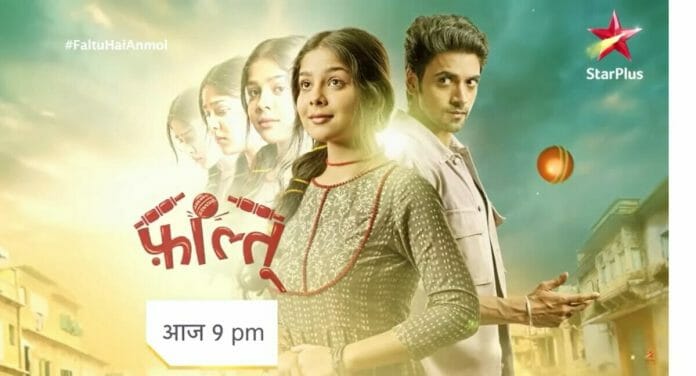 The Faltu story revolves around a child who was born into a patriarchal setup.

Though her father adores her, her mother considers her useless, as she feels Faltu is responsible for her stillborn twin brother’s death. Faltu has a natural talent for cricket, and city boy Ayan comes to her hometown, mentors her, and helps her climb the ropes of cricket.

Star Plus has previously launched Rajjo, on the lines of Faltu, which is a combination of athletics and drama. Rajjo has grabbed a lot of attention and has managed to achieve good TRP ratings because of the freshness of the story.

Faltu has opened at 2.4 TVR points, which is amazing for a new show. We are expecting Faltu to sustain its TRP ratings.

Star Plus has high expectations from Faltu since they pushed back Banni Chow Home Delivery to 6:30 pm after it failed to get big ratings at 9 pm.

It would be interesting to see what happens next on the show and how Faltu manages to sustain on the TRP chart.