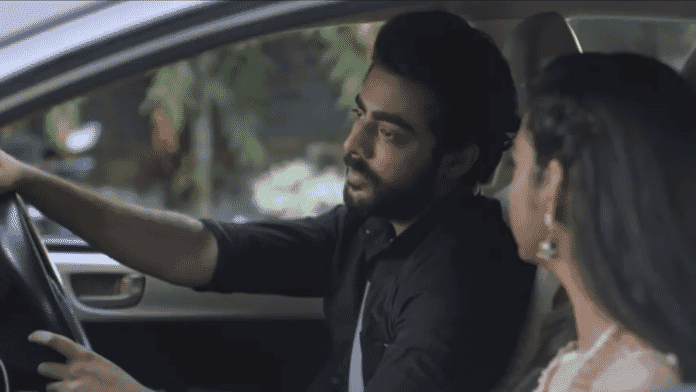 ZeeTV new show Rishton Ka Manjha starrer Krushal Ahuja and Aanchal Goswami has come up with a fresh concept which basically focuses on a Bengali girl who loves to play badminton and thus she wants to follow her passion. Arjun who is also a famous badminton champion who got banned and now is frustrated with his life and his hatred towards Karan Mathur is also limitless. How Diya and Arjun’s paths will come across and how will they find the connection between them, will Diya help Arjun come out of depression? it will be interesting to watch.

Previously its shown how
Arjun got to learn about Karan’s suspicion about Radu kaka and he decided to meet Diya again. He went to her house and knocked on her window. Diya was shocked to see him. She told him to leave before anyone sees them. Arjun adviced her to talk to her fiance Ajit so that Ajit can allow her to play badminton and then she can pursue her dreams. Ajit was seen like a loafer who with his men were vandalising a poor couple’s house. Arjun encountered him and they got into a fight. Ajit permitted Diya to play badminton and to do job thinking about his own profit. Later Madhuri, Tina and Deepika went to meet Diya to know why she Arjun is meeting her quite frequently. Diya refused to take the gift given my Madhuri in return of helping Arjun’s grandma. She learned that Madhuri is Arjun’s mother only. Tina insulted her out of jealousy and Diya shut her up saying she has no such relationship with Arjun. Tina covered it up saying she was joking. Later Arjun told Diya to meet him for training. There Karan’s men were spying on Arjun and Diya but they failed to catch them. Arjun took Diya to some other badminton court for training where he gave her first task to clean the playground.

Will Diya and Arjun start liking each other?

Will Diya be able to fulfil her dreams?

To know what will happen next in Rishton Ka Manjha stay tuned to this space and keep watching the show. 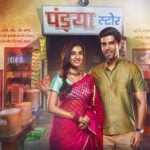 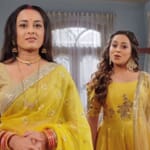