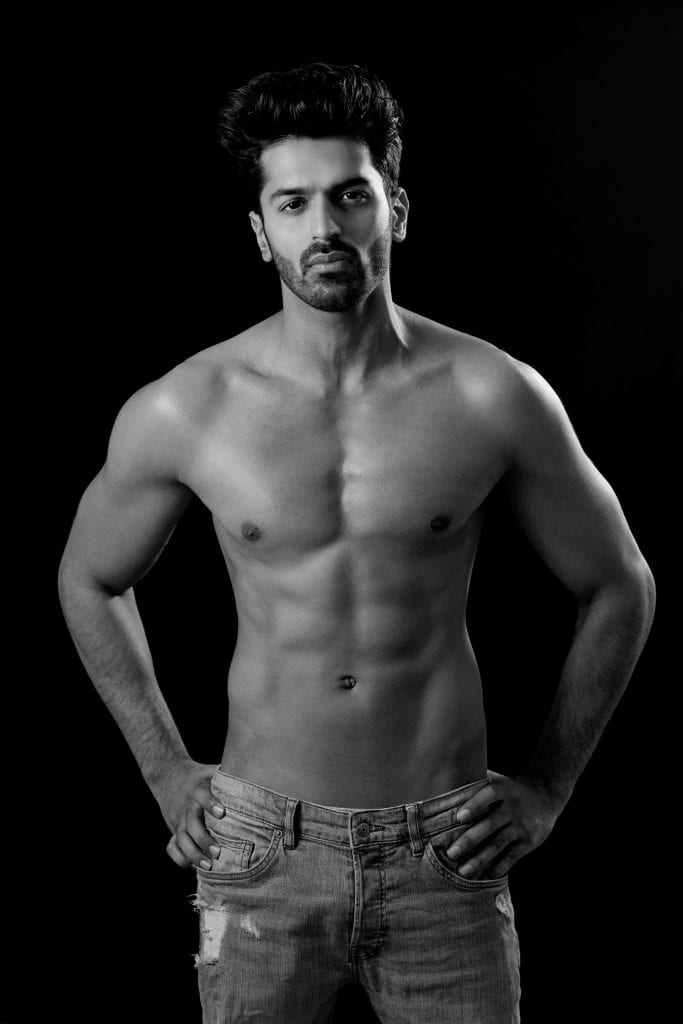 Actor Rohan Gandotra is leaving no stone un-turned to make sure that his next show is equally good as the previous one. During this waiting period, Rohan has come to the realisation that after a great role, the next project doesn’t come easily.

“I am waiting for the right role and right opportunity to perform,” says Rohan who goes on to add, “Finding a role is difficult in the industry, specially for leads. If one show gets over the waiting time is sometimes long than what u expect. Your mind waits for the perfect role which might take time to get.” 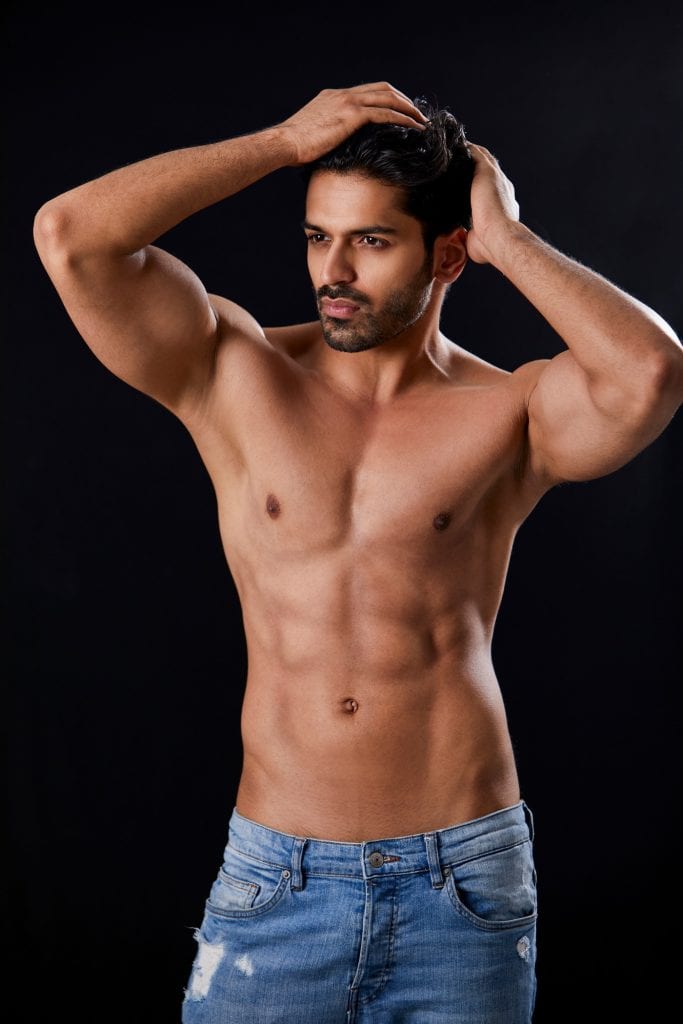 The actor, who was last seen on the show Dil Se Dil Tak on the show Colors, recently underwent major physical transformation and has donned a new ripped look.

“I wanted to change my look. This is the first time in my life that I have ever gone for a proper dieting and workout schedule. I knew this thing that I can only do this in my free time not when I am shooting. I utilised this time, worked on myself to see a better version of myself,” he says. 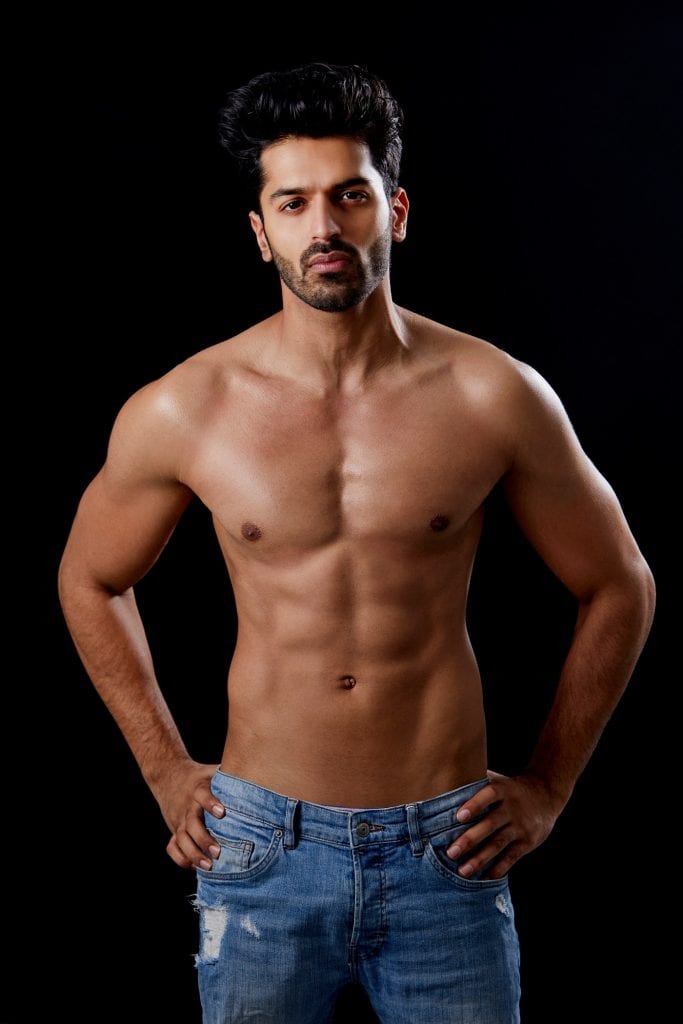 While a lot of actors undergo physical transformation to get roles in shows, Rohan has his own ideology behind it

“Having six pack doesn’t guarantee work, but it’s an added advantage and you doors are open for more roles. You can be a charmer, a fighter, and many other character,” he says.

Rohan has only admiration for people who give priority to fitness.

“I have no idea if every other actor have six pack and if they have its really good that people are very concerned about fitness becauseI know for the fact that having a good body requires a lot of dedication and motivation towards it. A lot of sweat does go in making six pack Abs,” shares the actor.