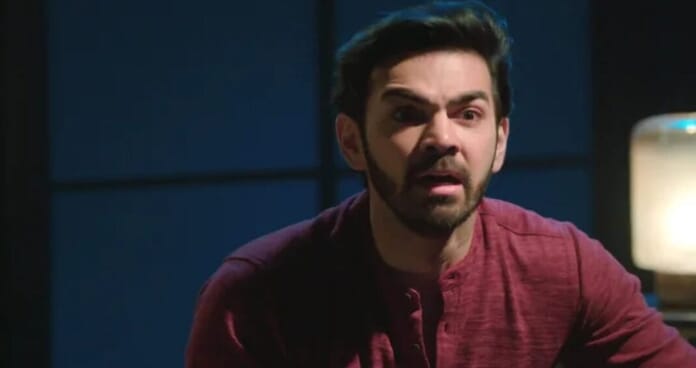 In the upcoming we will see doctors will fail to save Rohit from Super Virus and Rohit will lose his life. The news will come as the shocker for Sonakshi and others. What next will happen in the show will be interesting to watch. Do Sonakshi’s love will bring Rohit back to life or not? Keep watching the show to figure out.

So far in the episodes it is seen, Sonakshi inquires about Rohit from Tulsi. Tulsi tells to Sonakshi that body is not responding to antidote. Later, Sonakshi disguise as Nurse and visits Rohit. She sees him from far and gets teary seeing him. Nishi catches Sonakshi and inquires about her. Sonakshi does acting and introduces her to Nishi. Nishi interrupts her and Sonakshi slaps her.

Nishi gets angry at Sonakshi and Sonakshi tells to her that mosquito was sitting on her cheeks. Ahead, when Sonakshi as Nurse meets Rohit, he catches her. Rohit feels Sonakshi’s touch and asks her to go. Sonakshi gets adamant to be with Rohit and Rohit pulls off his drip. He suffocates and Sonakshi asks Rohit to stop madness.
Later, Sonakshi learns from doctor that Nishi asked him to give antidote as she herself wants to give it to Rohit. Sonakshi and Tulsi doubts Nishi and decides to save Rohit’s life.

Sonakshi will try to get new antidote for Rohit but beore she could reach him, Rohit will die.
What more will happen in the show will be interesting to watch. Keep watching the show to know more.